Call Of Duty Warzone Duos Still Have Bugs To Fix 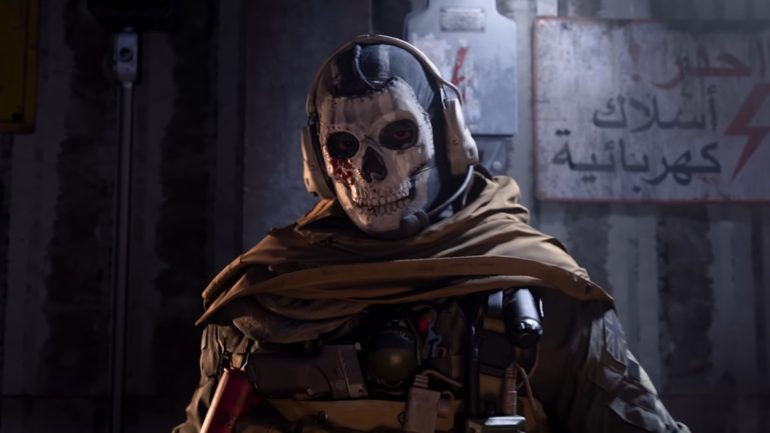 The Duos mode was introduced on Plunder for Call of Duty Warzone a few days ago, but it got removed again. Some players from the gaming community complained of some bugs and Infinity Ward was quick to make some changes right away, but right now it is nowhere to be seen.

Hodge revealed that there were some bugs to work out with Duos, which is why its return is being delayed for a while. The team is listening to the community with their feedback, and they are doing their best to get the best of those to use for the improvements. While they introduced Trios, then Solos, then Quads, they want to include Duos there in the future when it gets fixed properly. The creative director did not specify what time that would be, but he did promise that they just had to figure out how to make it perfectly work for everyone.

Kurosaki reveals that he has been going around social media checking on the feedback from the gaming community. Some have been asking for Quads and Trios modes, which meant that there are different players out there who play the game in different ways. For now, the team is trying to figure out what the standard modes are, and the modes that would work for a short time only. Confirming what Hodge divulged, Kurosaki said that the development team is constantly listening and tweaking the game with full support.

Call of Duty Warzone is already available on PlayStation 4, Xbox One, and PC for free.