Call of Duty: Warzone Gets a New Update Addressing Suppressors and More 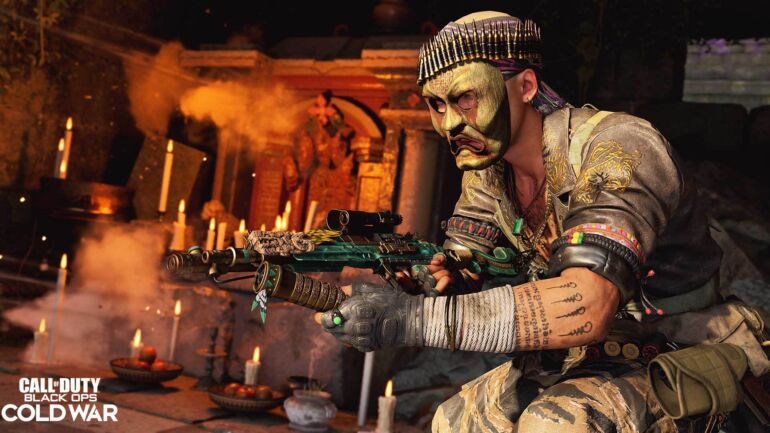 The new update just went live today and it addresses several issues like the Agency/GRU/Wrapped Suppressors, an Operator Mission for Baker, and some minor changes to the UI. Here are the full details:

This new hotfix will make a lot of fans happy since one of the suppressors was a favorite and now it is back. There are more additions that players want for the game for future update like the FOV slider on consoles. Raven Software has not mentioned that yet, but there should be development on that later on.