Players can have a crack at reaching Tier 100 before Call of Duty: Warzone Season 5 launches on Thursday, August 12. 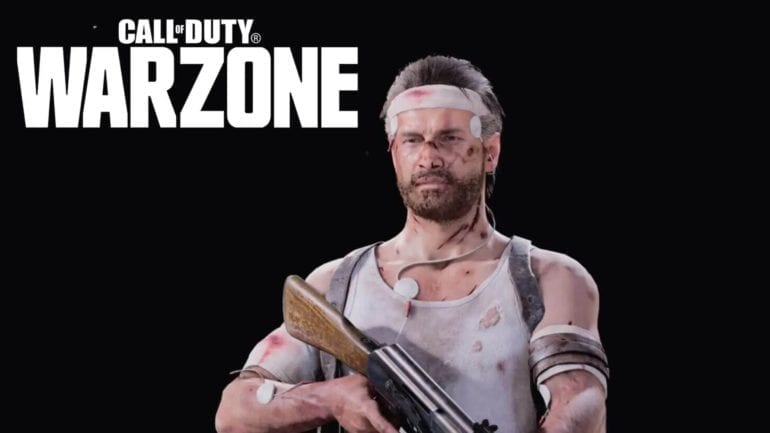 The fifth season of Call of Duty: Warzone is about to drop, but it’s going to be one day later than everyone expected.

The fifth season is also the first outing by Raven Software after taking over the development of COD: Warzone. According to VG24/7, Raven had promised to introduce new perks that can change the way players set up their characters to take advantage of bonus stats.

The report further revealed that two new perks will be coming to Warzone in the fifth season.

One new perk is called “Tempered,” and it makes players’ armors more effective at reducing the damage received by their characters. Tempered also reduces the requisite number of plates to two to be called fully armored.

The second perk is named “Combat Scout.” This perks promises to improve team-based combat by painting any enemy that one member attacks with bright orange. Other team members can identify which of their enemies are taking damage, and can provide assistance when necessary.

Call of Duty: Warzone also gained the spotlight last month when Blizzard’s Anti-Cheat Police Department identified and took down a vulnerability that allowed players to turn on auto-aim, auto-lock on and lessened recoil.