Call of Duty: Warzone Will Be 80 to 100GB For New Players 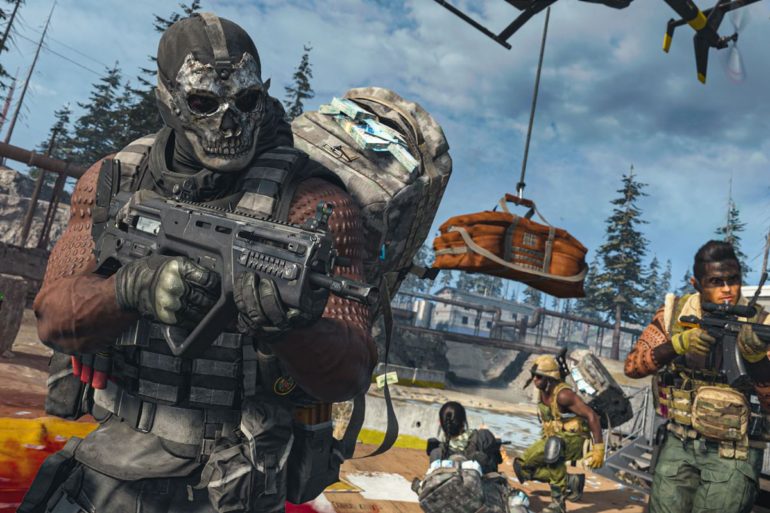 It’s a bad day for those trying to save some storage room. If you’re looking forward to play Warzone then you’d better free up some space by deleting a few games. You’re in even worse luck if you’re internet isn’t too good.

Warzone, the newest free-to-play battle royale, is confirmed to be about 80 to 100GB for those who do not own the base Modern Warfare game. Those who do, it’ll be much lighter at 22GB max. This was confirmed by the folks over at Activision.

For those who own Modern Warfare, another perk you’ll have is the privilege of playing the game a little earlier than everyone. Those who want to download Warzone without the base game would have to wait a few hours later than everyone else.

Part of the big file size can be assumed is due to its large map, probably the largest ever in any battle royale. So it’s understandable that this would be a behemoth of a game. If you don’t have enough room in your storage, you’re going to have to make a few sacrfices.