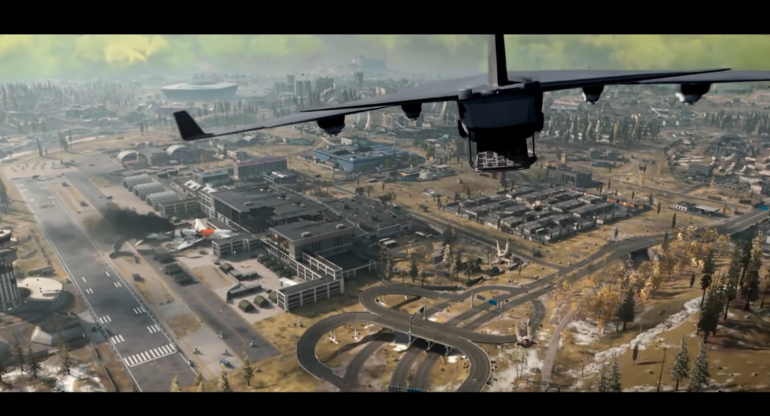 When it comes to battle royale games, they seem to benefit the most when it is available for everybody at virtually no costs. For those eager to get their hands on the latest Call of Duty Modern Warfare, there might be something to look forward to in the nearby future.

For those who don’t know, the latest installment of one of the most popular first person shooters is currently developing a battle royale mode for their game called “Warzone.” Now while the full game’s content is locked behind a paywall, there may be a possibility that Warzone will be available for free download.

According to VGC, we can expect Warzone to come out early March. Activision may allow new comers to download the Warzone separately through the online store while giving a patch for those who already own the game. This could help them gain newcomers for their annual Call of Duty releases which would benefit them greatly in the long run.

Providing that everything goes well behind-the-scenes, we should find out soon enough what Activision’s next move will be. If Warzone does come out free-to-play will you try it out? And will this latest addition of battle royale compete with others of the same genre such as Apex Legends?