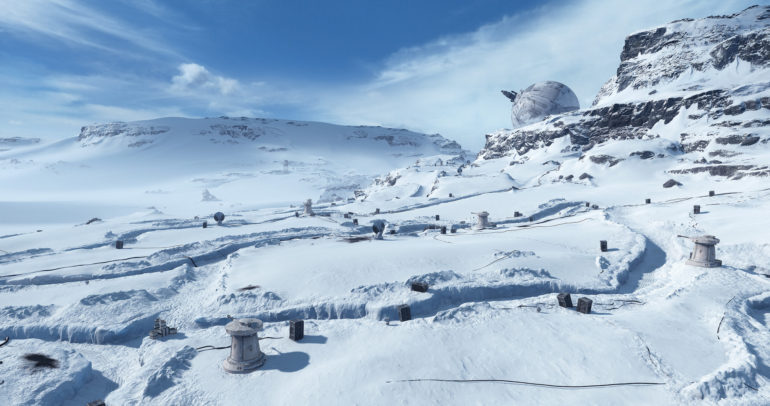 Star Wars has got to be the most iconic franchise ever created. But what comes through everyone’s minds when they hear of it? Probably lightsaber battles, lasers, spaceships, and the force. What you probably never imagined to think of Star Wars…would be a horror movie.

Scott Derickson, the former director of Doctor Strange, revealed online through a tweet what he would do if given the chance to make a Star Wars project. Unfortunately, this tweet has long since been deleted. Luckily, there is a copy online.

It should specifically be noted that Derrickson wants to make a horror movie for Star Wars similar to HP Lovecraft’s works. Particularly that of At the Mountains of Madness. A novel where an expedition to a mountain goes terribly, terribly wrong as the main characters encounter a bizarre city with alien design.

So how likely is this to be made? Not very. With Disney at the helm of Star Wars, it’s very doubtful that they’d allow Derrickson to direct a horror film, much less an R-rated movie. Any hope for a mature Star Wars film can be thrown out the window with Disney’s family friendly reputation.

If Derrickson wants to have any hope in directing a horror movie like this, it wouldn’t be under the Star Wars name.