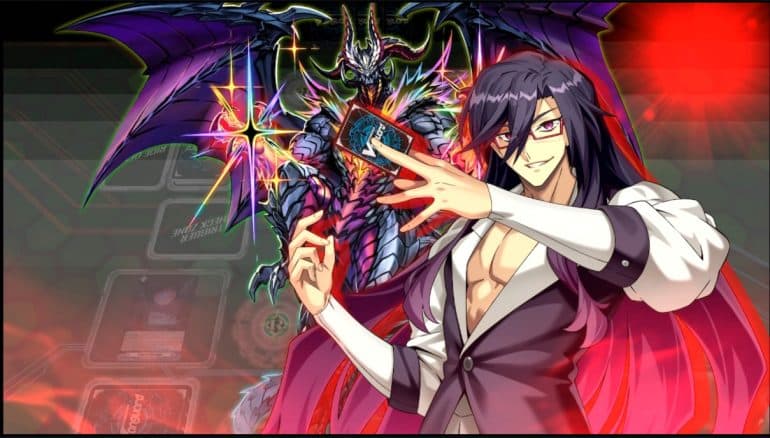 This is our Cardfight Vanguard Dear Days review and we will give players our thoughts on Bushiroad’s most popular TCG game as it has arrived for both the PC and the Nintendo Switch. This review will tackle the full story summary of the game including game mechanics and what makes this great.

The game centers around the story of Yuki Ichidoji on how her brother, Rasen Ichidoji, introduced her to the world of Cardfight Vanguard. As she crosses the threshold of playing the game, her perspective and journey to become the top cardfighter become more and more interesting as she experiences the thrill of the game and encounters familiar characters from the anime series.

The game’s story mode is really amusing in that not only do I have the freedom of playing the game, but it also gave me the chance to test out my skills as a cardfighter and try out builds I wouldn’t have considered.

The gameplay takes the same rules as the card game in real life and adds all the nice things that come with a digital version of any card game, namely the animation sequences. Truly, this is somewhat fun and nice to see and I am hoping that when they add more future updates to it, there will be more chances for me to see what they can improve on.

The card database is based on booster sets that have been released recently in D format from Booster set Vol. 1 and extra booster sets. When players accumulate enough points, they can go to the shop option and purchase booster packs, starter decks, playmats, and card sleeves as well. Another thing they can do is craft cards as well using Crafting Points. The ways of getting cards from normal art to high rarity are boundless and I really love the dedication that Bushiroad has done.

Card fighting in the game is not only limited to CPU, however. Players can go online and fight other players online or locally depending on their choice. They can participate in free fights matches or be the best players online in the rankings. True enough, if players who can’t travel outside of their travel want to test their skills, doing it online through Dear Days is one way to step up things. I had a few matches online and I really am glad to experience the moments where the skill and limitations of my matches have taught me what I need to improve on more.

Characters in the game, as previously stated, are based on the anime series and I really love the fact that they let me play as either Kondo Yuyu or Tohya Ebata or even the rest of the cast of the Overdress series. And I love that each of them has its own unique animation sequence when attacking or riding their ace units. Though, I wished that they added a bit more flair to the original game characters as they too should have their own animations as well.

The DLC set is also worth noting. The content is big since it was announced that the new booster sets that were just released recently or are soon to be released were coming to the game. Not only that, there are as well DLC characters coming as well as additional accessories that can be used in the game. But the downside to it is that the price for it is very expensive, especially the season pass on the Nintendo Switch. It is kinda overpriced for my taste and I wish they made it a bit cheaper for players to use it.

Overall, the game is worth playing and targets mostly those who are familiar with the series. I recommend this game to long-time players of the card game as well as those who are interested in trying out something for their hobby. I would also recommend that players should try first familiarize the rules of how to play the game for real before trying out this new game developed by Bushiroad. 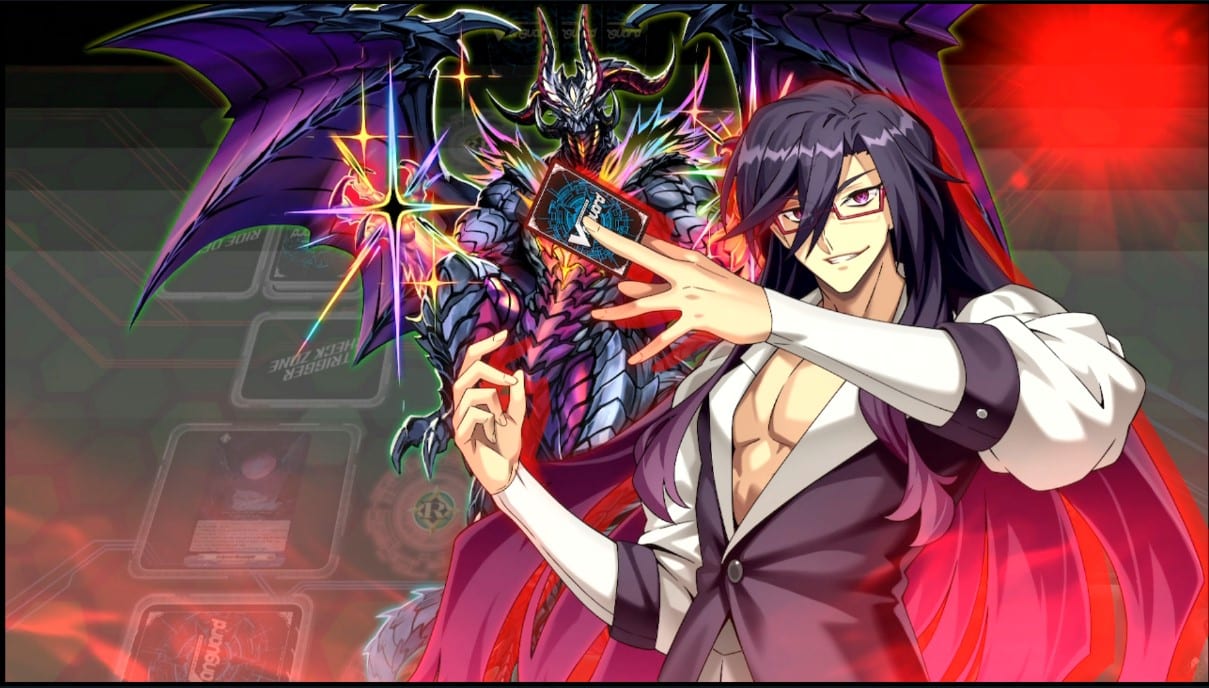 Cardfight Vanguard Dear Days – Review
Score Definition
When the issues of a game are rolled and stomped by its greatness, then it’s something to invest on if you have some spare.
Pros
A great game that teaches newcomers to the world of Cardfight Vanguard
Great Animation Battle Scenes
Using original and familiar anime characters from the anime series
Updated Card Database of the whole D format of Vanguard is great
Playing both locally and online is great and fun
Cons
DLC prices on the Switch are way too expensive
Should Add a bit more animation and voice lines for the original characters in the game
8
Great