More mechanics to be added and airship battles is just one of them. 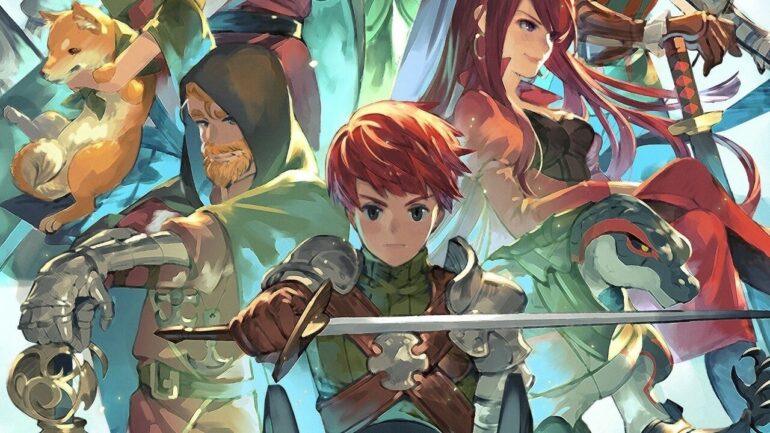 The upcoming RPG Chained Echoes will have more mechanics added to it after launch and one of them is a rather interesting idea.

In an interview with media outlet MonsterVine, Linda was asked if he was going to support the game after launch with new content. He revealed that he would do so and he still has some mechanics to add later on. He mentioned airship battles, which just makes this RPG that he developed way better than its initial release. Imagine, fighting enemy airships with your own personalized airship and all the firepower you can muster. That would be a badass mechanic to play after completing the story.

Linda says that the airship battles mechanic is the one he wanted to develop since Kickstarter but was still missing. He also says that he will need to patch up the game after launch because “there will always be a user who breaks just everything.”

The developer revealed that after the game is polished to a tee, he will think about what to do next. Either he would make additional content or a new game. Currently, he is too focused on fixing all of the problems and polishing the game.