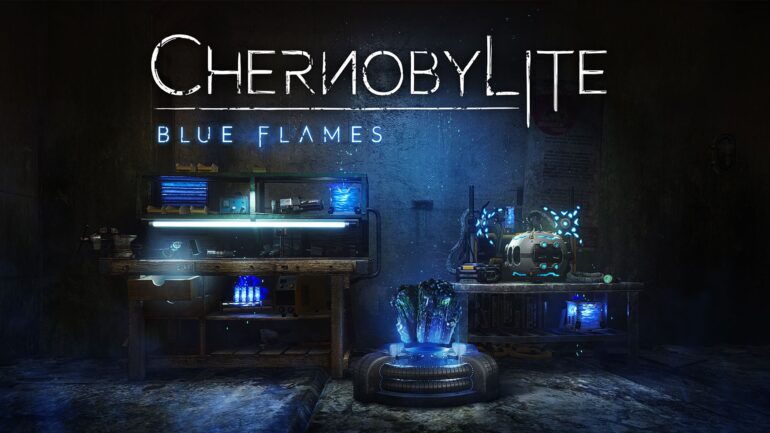 All in! Games and The Farm 51 have recently announced the launch of Chernobylite free DLC today.

The free update for Chernobylite will include new locations, missions, and gear. It will be available on PS4, PS5, Xbox One, and Xbox Series X/S. The update will include Ghost Town and the other Season One DLCs.

Ghost Town and Season One DLCs

The Chernobylite free DLC first add-on is called Ghost Town and will introduce a new map called Pripyat Residential to the base game and will offer several side missions. It also comes with a paid cosmetics pack Deadly Frost. The second free expansion, Season One, will include a new adventure called Memory of You. It will add a new free crossbow and unlocks a new item effects with the paid Blue Flames pack.

Aside from the new content, the free update includes a few bug fixes and performance enhancements for all platforms.

Chernobylite is now available on PS4, PS5, Xbox One, and Xbox Series X/S. Ghost Town and Season One DLCs is also available today as well. The Deadly Frost and Blue Flames packs can be purchased for only $3.99.