Is three hours a week enough for you? 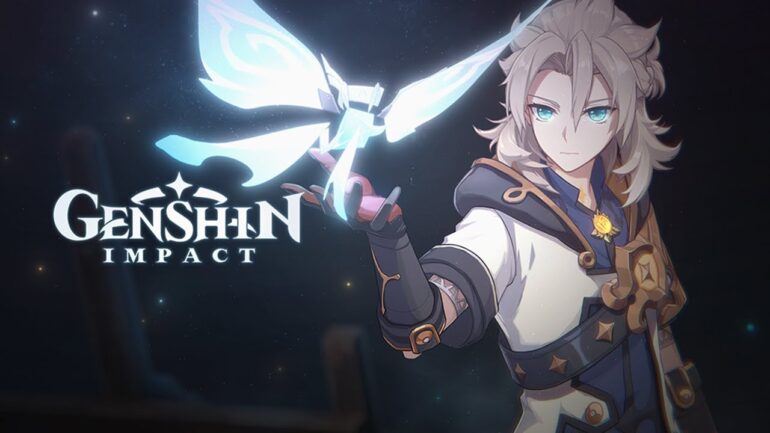 If you’re a gamer, China is one of the most difficult places to enjoy your recreational hobbies due to the nation’s tight restrictions of all foreign and domestic entertainment media. This includes you. “Gaming addiction” is considered a serious threat in China and the authorities have taken an aggressive stance towards combatting it. If you’re underaged, here’s some sad news for you: China restricts your time to as little as three hours a week starting September 1.

This restriction only seems target online gaming specifically. Gaming companies in China, such as NetEase, are required by law to set a 3-hour limit for minors. Restricting video game playtime for minors isn’t anything new under the Chinese government. But this is a massive step forward compared to their laws back in 2019 where minors had at least an hour and a half on weekdays and three hours on weekends and holidays with no playtime allowed in-between 10PM to 8AM. Now China is imposing a three hour limit and curfew for the entire week period. Minors are only allowed to play games from 8PM-9PM exclusively on weekdays.

It’s unknown how they plan to enforce this rule for offline gaming or if they’re even planning to. These new regulations also do not specify if foreign games are required to comply by domestic laws or if these laws apply to console gaming. For now, it seems that only domestic gaming companies have been given this restriction.

How Does This Restriction Work?

Online gaming in China requires a person’s real name and national ID numbers to be disclosed when making a registration. Companies will be restricted from providing access to anyone who aren’t logged in with their real names.

There are also other means of verifying if the person a minor. Earlier this year, Tencent implemented a facial recognition requirement that verifies the user’s age eligibility.