Chivalry 2 Has Earnable and Purchasable In-Game Currencies for Microtransactions 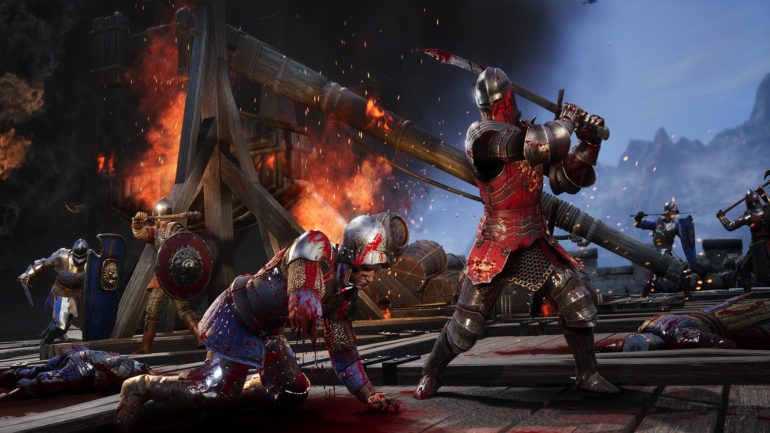 Hayter revealed that there are two kinds of in-game currencies that can be acquired. There is the earnable one, which is Gold and the other one called Crowns, which is the premium currency. Players can either use of these currencies to purchase different kind of things like weapon skins, armor, and other visual-only options.

The brand director stressed that buying stuff from the in-game store will not have anything that could offer gameplay benefits. All of the contents included in it are “purely related to visual and character voice customization options.”

There is another option of acquiring such customization items, which is through leveling up each of the four Classes. It will be unlocked first and then players can use Gold to purchase them so that they can finally equip them with their characters. Crowns can be used to purchase cosmetic items at any time even if these were not unlocked yet by game progression.

Players will not have to worry about buying items that could boost strength, speed, or other stat altering stuff. It will not be offered on the microtransactions feature.

Chivalry 2 will launch on June 8 for PC, PlayStation 4, PS5, Xbox One, and Xbox Series X/S.