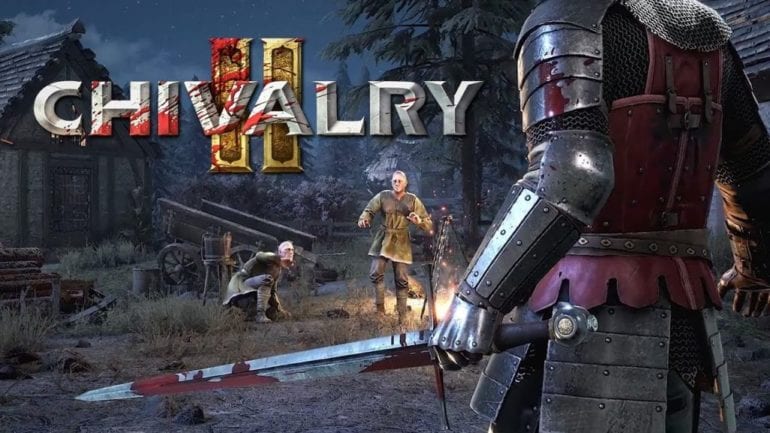 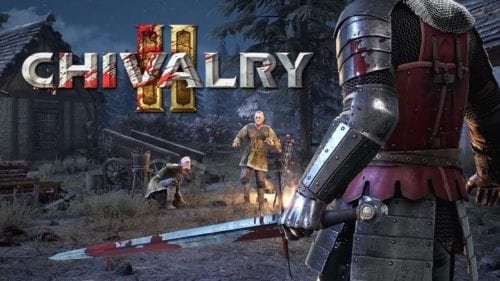 Chivalry II is the sequel to Chivalry, a very popular medieval warfare game. Chivalry II begins with letting you go through the tutorial and the basic controls of the game. It teaches you how to hack and slash and how to defend. The controls are very simple enough to understand but I feel like they don’t respond too well. I guess the appeal is that you can get your hit first before the enemy does because some of the attacks just feel slow to respond. I’m not sure if it’s how the game is supposed to work but I wish those controls would respond more quickly. I have never played Chivalry I so my impression of this game is based on what I have played as a newbie to the game.

Once you end the tutorial, you are then taken to the main lobby. Chivalry II is first and foremost a multiplayer game. There are no single-player story missions. No acts or anything. It takes you right away to the action by battling players online. There are 4 modes available: the 64-player skirmish mixed mode, the 40-player skirmish mixed mode, the free-for-all, and the offline practice.

Each of the modes has a further game type that you can participate in. One of them is a team deathmatch where you whittle down the enemy team for a certain number of kills. Whoever gets the enemy down to zero wins the match. Another game type is where you complete several stages up to 7 stages. Where in the 7th stage you are tasked to kill the Duke if you are on the Mason side, while the Agatha side’s main role is to protect the Duke. The sides really don’t have any specific difference but they do differ in objectives in some of the game types.

In Free-For-All, it’s an all-out brawl on who can kill the most. The usual target is 35 kills. Whoever gets to 35 kills first wins the match. I guess you can say it’s their version of a battle royale mode because you’re basically wanting to be the King of the Hill. 35 Kills is not a lot though especially since there are basically 35 to 40 people in each match.

Each time you play a match earns you points to level up your account. Leveling up, allows you to access certain customizations for your characters and different types of weapons as well. I don’t think the type of weapon you can wield for a certain character doesn’t change the amount of damage you can deal. I think it’s more a cosmetic than anything else. But it does look cool when you can wield an awesome-looking Great Sword.

Leveling up also earns you coins that you can use towards purchasing the unlockables. I find it strange that when you unlock customizations that you have to buy them first. I thought unlocking them already means you get to use them but for some strange reason, you have to still buy them.

There’s a great deal of customization to be had. You can customize almost every aspect of your character. From the way they look, their hair, their beard down to what they are wearing. You can even change the symbol or what they call your heraldry.

There are 4 classes to choose from when you get into a match. You can either be an archer, a vanguard, a footman, or a knight. The archer specializes in ranged combat by using weapons like bows and crossbows. Due to how hectic fights can be it really takes skill to be an archer in this game. You’d have to be able to predict where your enemies are going as they move a lot. So perfect timing is required so that your arrows land on your enemies’ faces.

All classes can do the three types of attack though but of course, each class is well more suited to a specific attack. Except for the archer who is the only class that is good in the range attack. But then again, anyone can throw their weapon at their enemies at a range but that will leave you vulnerable since you will lose that equipment. There are supply caches throughout the match area though where you can pick up another weapon.

Overall, the game is pretty fun if you’re into medieval warfare and have fantasies of being a knight in such a battle. The battle modes didn’t feel like it’s dragging or taking too long. There is always that feeling of urgency to get the objectives done and the game takes you back into action with a respawn so you don’t just sit around waiting. What’s also good is that when a match ends, it queues you up to another game so you can get back into it. So if you’re looking to blowing off some steam and just want to hack and slash people and release all that tension that’s brewing inside of you, then Chivalry II is right up your alley. 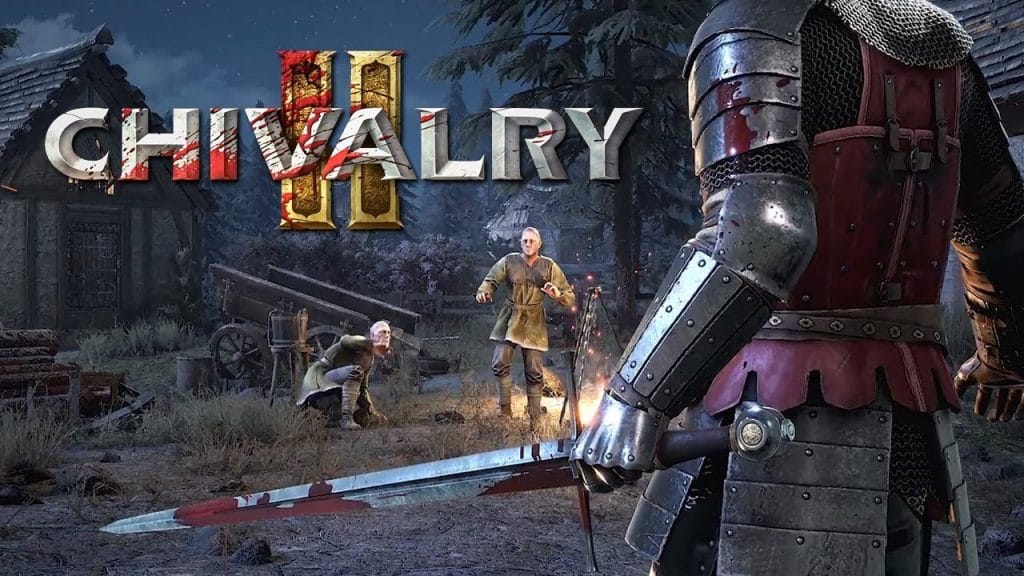 Chivalry II – Review
Score Definition
When the issues of a game are rolled and stomped by its greatness, then it’s something to invest on if you have some spare.
Pros
Has a smooth multiplayer matchmaking system
Great visuals and attention to gore details
Medieval warfare at its best
Cons
Attack controls can be clunky and nonresponsive
Camera angles sometimes glitches
Items needs to be unlocked twice, once to level, second to buy
8
Great