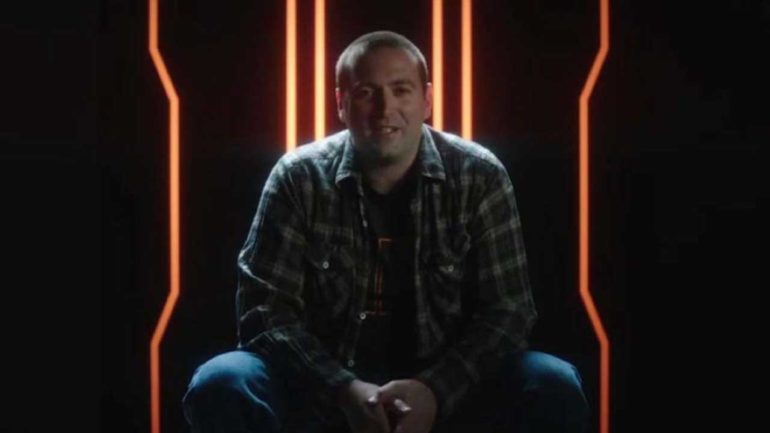 Blundell’s work for Treyarch goes all the way back to 2006, when he was a producer for Call of Duty 3. From then on, he would begin to work on numerous installments in the annually released franchise. But his role in developing Zombies didn’t quite start until World At War. Without him, who knows where the franchise might be heading now.

Although Treyarch wishes Blundell well wherever he plans on going next, Jason hasn’t quite told anyone where he will go next. Wherever, we wish him well and thank him for the many memories he has given the gaming community.