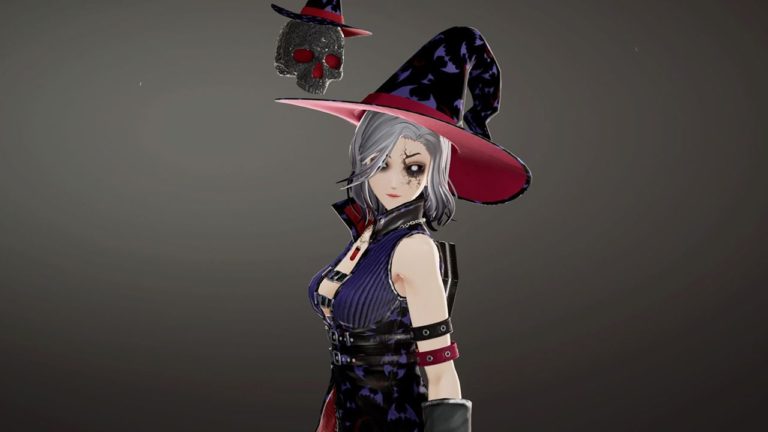 The latest update is version 1.10, which adds Halloween-themed accessories, face paints, and color pallets. It also introduces new tweaks and bug fixes for the game.

The full game is now available on PlayStation 4, PC, and Xbox One.