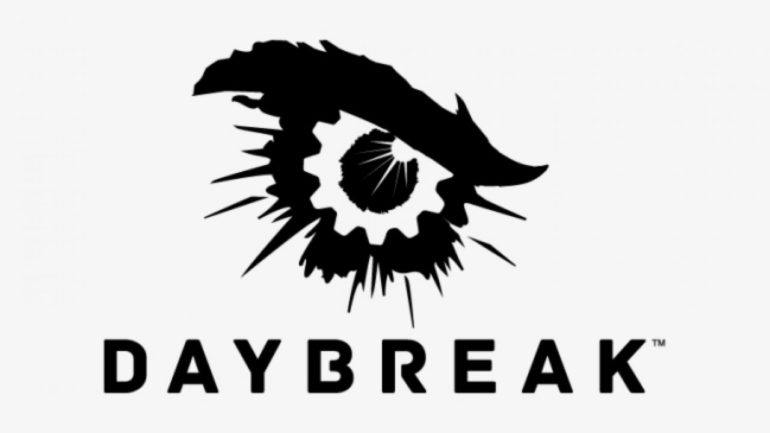 Daybreak Games are the ones who make the MMO shooter PlanetSide 2. They have not divulge any information in regards to the terms of the deal, but they did state that the studio that they bought will continue making the mystery Alien game for PC and consoles. Co-founder of Cold Iron Studios Craig Zinkievich will still be the leader of the studio.

We’re incredibly proud and excited to be part of the Daybreak family. Daybreak and Cold Iron share the same passion and long history for delivering action-packed multiplayer games for audiences worldwide. In combining our decades of experience developing and launching globally successful multiplayer titles, we’re destined to make great games together.

We are delighted to have Cold Iron Studios join the Daybreak Games family and accelerate our next generation of growth. Strategic investments in highly talented and proven teams that have outstanding leaders and a track record of developing awesome online games is an important part of our growth and strategy for Daybreak.

Cold Iron Studios got established way back in 2015 and were the ones who made City of Heroes, Star Trek Online, and Nevewinter.