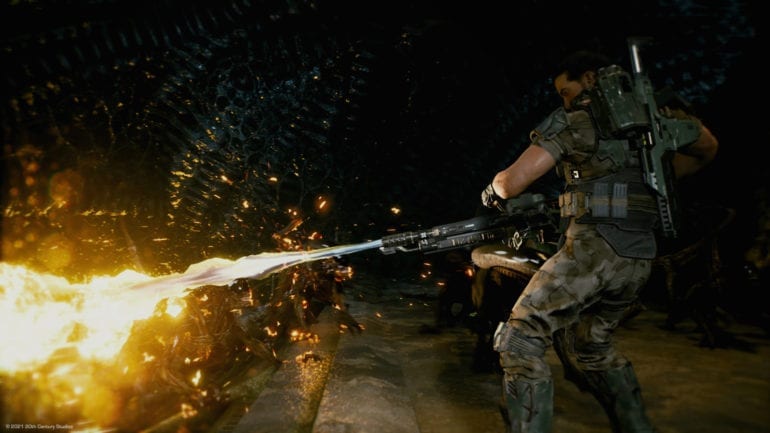 Fans and interested players can now pre-order the game across all available platforms with two editions available for purchase.

Buyers who will be pre-ordering the game will get bonuses for doing so like the Hardened Marine Pack. It includes the Bandana head accessory, Red Digital Camo weapon colors, 3 weapon decals, and the Chestburster emote.

Aliens: Fireteam Elite will pit players in four unique campaigns and the ability to fully customize their Colonial Marines. They are going to fight against waves of terrifying Xenomorph and Weyland-Yutani Synthetic enemies. They also have the ability to choose from an extensive variety of classes, weapons, gear, and perks.