Company of Heroes 3 Delayed to Early 2023

Relic Entertainment also shares the things they have already implemented. 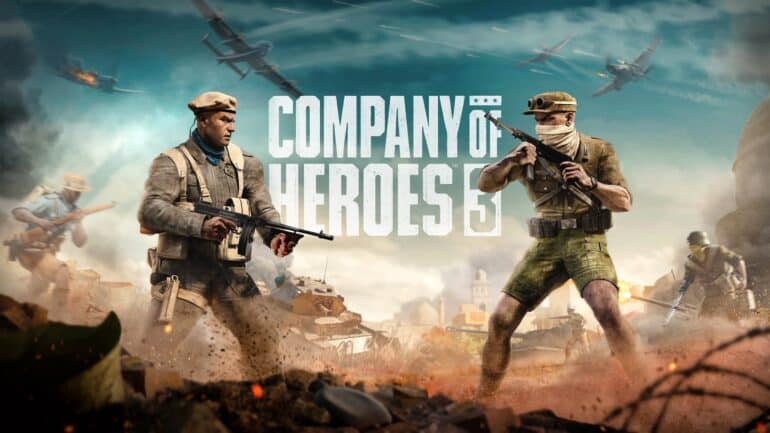 Relic Entertainment and SEGA have recently made the announcement of Company of Heroes 3 delayed.

Company of Heroes 3 Delayed to Next Year

The developers have made the decision to move the launch to a later date instead of the original plan, which was November 17, 2022. They revealed that the game is still not quite up to their players’ or their own high standards. They have found many bugs so they need to fix those. They also have to tweak some visuals, improve the gameplay, and especially feedback that they have to address after the previous beta tests.

The new launch date for Company of Heroes 3 is now February 23, 2023. The developers think this is the best course of action for their players and studio. They will use the testers’ feedback to make the game’s important changes.

Check out the many features, improvements, and adjustments that got implemented in the game recently:

“Working with the CoH -Dev community over the past few years has been a particularly rewarding experience, and we are extremely grateful for all of their contributions to CoH3 thus far,” said Justin Dowdeswell, General Manager for Relic Entertainment. “We want to deliver the most complete and immersive gaming experience in the history of the franchise, and that’s why we need some extra time to fix bugs, balance and polish the game to ensure players the best possible experience at launch. “