Relic Entertainment does its best to bring authenticity to the game with deep research and interviews with historians. 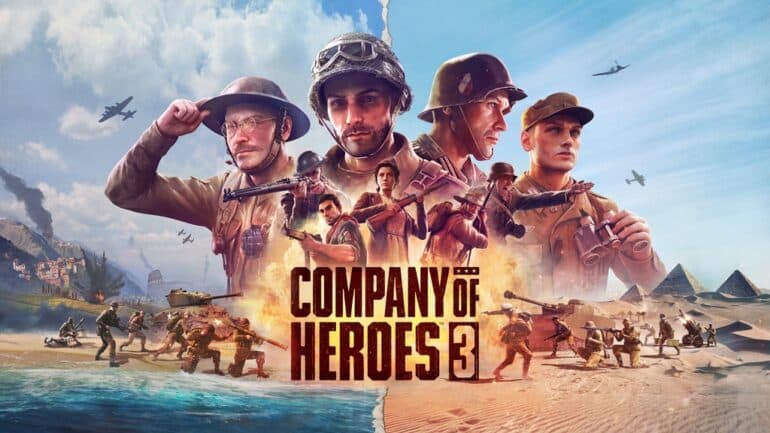 Relic Entertainment has released a new Company of Heroes 3 developer diary focusing on the art and authenticity of the upcoming new title.

Company of Heroes 3 is the sequel to a popular strategy series with better visuals, improved combat mechanics, and more set in the Mediterranean. The game is coming to PC this year and will bring the series’ intimate boots-on-the-ground storytelling to a new theatre of war.

The latest developer diary video focuses on how authenticity and realism have been brought to the battlefield to life. It also introduces the evolution of these key pillars for the Company of Heroes 3.

Company of Heroes 3 – How to Bring an Authentic Experience

According to the video, the Relic Entertainment team went to interview with historians and took inspiration from their conversations. They also watched a lot of WWII documentaries and read technical diaries from that time. The studio also created a unique system called Paper Doll. This system allows the developers to design the items in a more modular way. Each outfit or tank can easily be customized to look different from one another, which makes it more authentic.

Company of Heroes 3 – The Evolution of Animations and Behaviors

The video also gives fans an in-depth perspective on how animations, vehicles, armor, and unit behaviors have advanced. It also shows how the environments have now changed for this game sequel.

“Units now really react to their environment, like when planes are flying overhead or when an enemy is close their stance will change, which really creates a living battlefield”, says Tristan Brett, Art Director on Company of Heroes 3.

Company of Heroes 3 launches on PC this year.