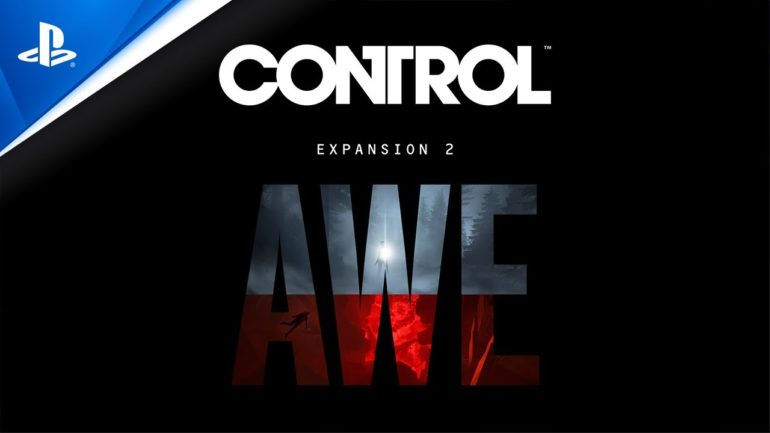 Expansion 2 AWE will feature a familiar character from a title made by Remedy Entertainment, Alan Wake. While not being mostly shown on the trailer, Alan’s voice was heard and his famous “step into the light” phrase was said. This could become more interesting since this means Alan Wake and Control are from the same game universe.

As Director of the Federal Bureau of Control, Jesse Faden must enter the Investigations Sector and confront the creature lurking within this long-abandoned part of the Bureau. This threat has haunted the sector for years, waiting on the other side of the sealed Firebreak. In order to reclaim the Investigations Sector from its clutches, Jesse will need to explore the numerous Altered World Events investigated here, including one from the town of Bright Falls.

AWE brings new story content and side missions as well as new weapons and mods to the world of Control.