Control To Get First Expansion On PC, PS4 Version This Month 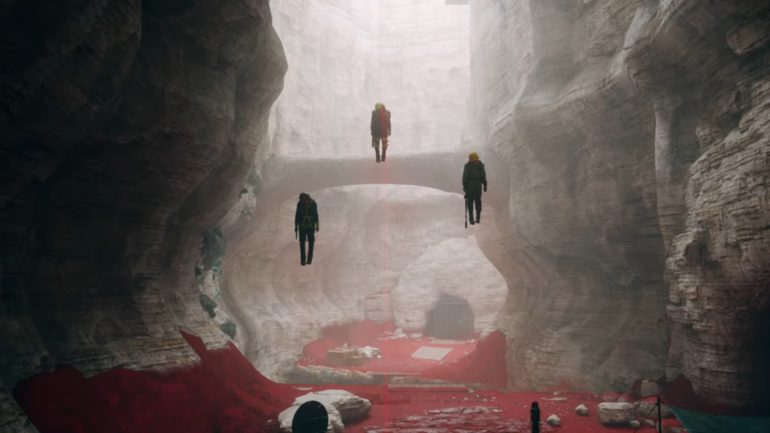 Game developer Remedy just announced that a big new content will be coming to their highly-popular video game Control.

This first expansion for the popular video game will be coming this month. It will be the first of its two expansions. It will be called The Foundation expansion and will be released this coming March 26 for both PC and PlayStation 4. Xbox One will get a few months later on June 25. No reason was stated as to why the latter version is delayed. Hmm..

The upcoming expansion’s story is said to be about the Astral Plane crashing down with the Oldest House. The main protagonist, Jesse, will be going through the caverns of the Foundation so that she can prevent this catastrophic event from ever happening. This upcoming add-on will also give a glimpse to what actually happed to the Head of Operations Helen Marshall. Remember, when she just disappeared in the main game? This will tell her story.

Oh yeah, there is also an upcoming free update that will introduce the new Shield Rush upgrade and the ability to reassign Ability Points.

The main game is already available on PC, PS4, and Xbox One.

Check out this new trailer featuring the upcoming expansion: