Could The Next God of War Be in Production? 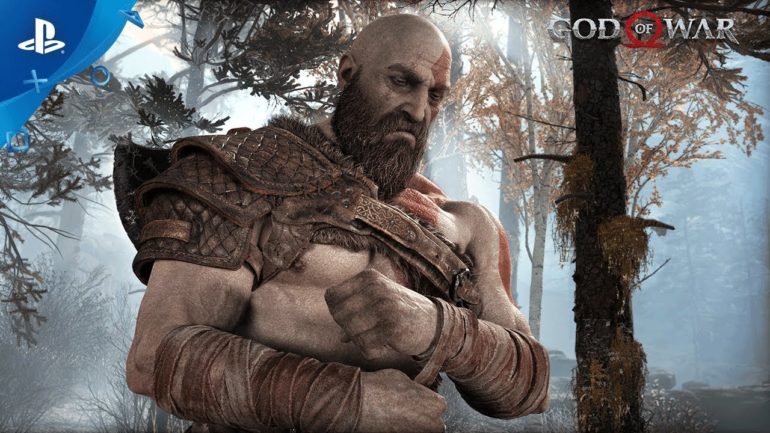 God of War (2018) was a great success for Santa Monica Studio. It received raving reviews online with almost everyone universally praising it. The title exclusive for the PlayStation has been quite the moneymaker for Sony. It isn’t too much of a stretch to conclude that a sequel is in the works. Especially with Kim Newman, the narrative animator, having this to say:

Of course, this could just be us speculating wildly as we grasp whatever straws we have out of desperation of a new game. However, successful games often have a habit of earning a sequel. And developers often like to drive fans crazy with subtle hints towards their games.

Could this really mean a new God of War is in production? With how God of War (2018) ended, this is a strong possibility that a game is being developed for the upcoming PlayStation 5.