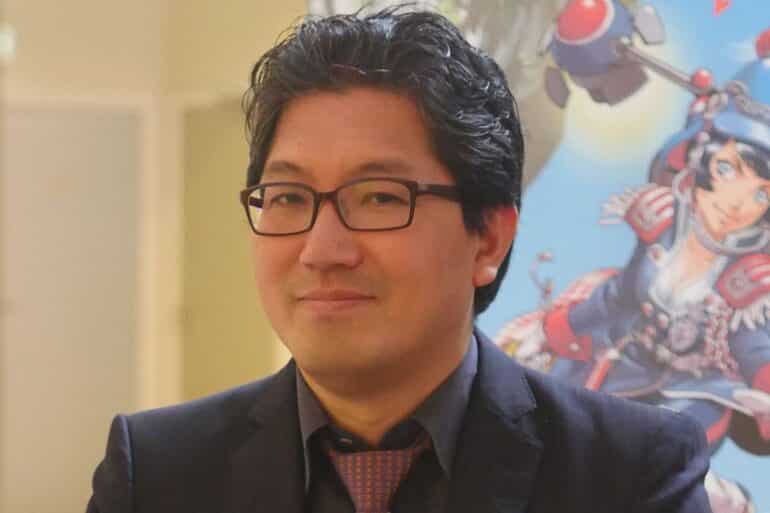 Sonic has always been Sega’s mascot as far as anyone could remember. It’s almost theoretically impossible to separate the iconic game character from the Japanese tech giant. In a tweet celebrating the 20th anniversary of Sonic the Hedgehog, Yuji Naka reveals that he has mixed feelings about his creation being present on non Sega hardware.

“I had mixed feelings about Sonic’s run on non-Sega hardware, both sad and happy. It’s been 20 years now.”

Naka had to settle for Sega’s decision to release the Sonic game, Sonic Adventure 2: Battle, on the Nintendo GameCube back in 2001. Though we didn’t have any idea that the Sonic creator had mixed feelings about his creation treading new grounds that wasn’t Sega hardware at the time. Though looking back, Naka’s protectiveness of the iconic blue hedgehog was understandable considering he was a part of the original Sonic Team line up and was the programmer for Sonic the Hedgehog for the Sega Megadrive.

Naka has since to have been known to work shortly for Square Enix where he was in charge of developing Balan Wonderworld. Though he quietly left the studio last year in June perhaps due to the underwhelming reception of the platformer game.

As for the Sonic Team, they’ve been working on the latest Sonic game that’s been expected to come out. Sonic: Frontiers was revealed during the Sonic Central Stream in May 2021 and seems to be open world. A new trailer just came out months ago.