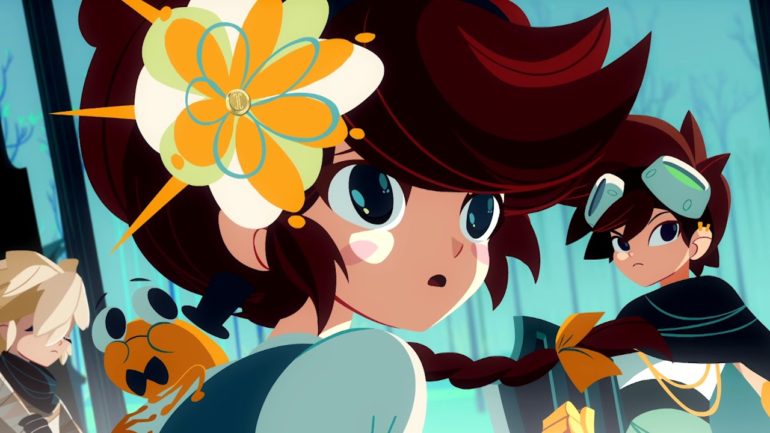 The playable demo can be downloaded on Nintendo Switch, Xbox One, and PlayStation 4. The Switch version will be available in the Americas today while the European version will be out tomorrow. This game’s demo was actually one of the top ones during Steam’s Summer Game Festival and now it will be available on consoles. Players will be able to use Crisbell’s powers to see the past, present and future simultaneously. This will be launched on Nov. 17.

The game’s console demo launch also coincides with the Colombian Independence Day, which celebrates a country that it is heavily inspired by and where it is currently being developed by Dreams Uncorporated and SYCK. Players will be able to see the inspiration from the architecture, culture, and character design.

The demo will also include a first look at the game’s Colosseum mode, wihc allows players will work with party-member Wilhelm to take on eight waves of battles that will increase difficulty every round. Each will end with a mini-boss fight and giving players a small glimpse of the full mode when it launches.

Cris Tales is a classically inspired RPG where past, present and future are brought together on one screen. Players can use Crisbell’s amazing ability to slip between time periods, aiding citizens across Crystallis’ kingdoms and pushing enemies to specific points in time for an upper hand in battle.