A full remaster of the classic PSP game! 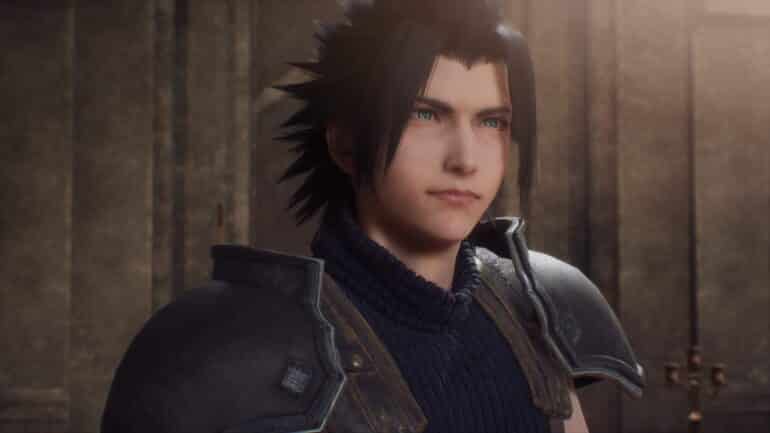 During the recent Final Fantasy VII 25th Anniversary Celebration livestream, Square Enix finally made it official to confirm the new remaster of the classic PSP game. It will be released on ALL modern platforms and also it will be coming this year.

This version of Crisis Core will be the full remaster of the PSP exclusive Crisis Core Final Fantasy VII, which launched way back in 2007. According to the developers, it will look new and has an improved form with improved visuals, smoother gameplay, and more. If Crisis Core will be canon to the story of the new trilogy, it seems the ending of this prequel will be changed.

Here’s a description from a press release:

CRISIS CORE -FINAL FANTASY VII- REUNION is a true remaster that follows the original’s narrative: Zack Fair’s mission to find the missing SOLDIER Genesis Rhapsodos. It features multiple improvements from the original game – for example, the graphics have been converted to HD, with all the 3D models, from the characters to everything else, being fully refreshed. What’s more the dialogue is now fully voice-acted, and there’s a new arrangement for the soundtrack!

Long-time FINAL FANTASY VII fans will require no introduction to the inestimable Mr. Fair, but newer players may be wondering: who’s this black-haired fellow – and why is he holding such a familiar sword?

Square Enix says that players do not need to play FF7 Remake to make sense of this because it is a standalone adventure in its own right.

Release Date and All Platforms

Crisis Core Final Fantasy VII Reunion will launch on PC via Steam, PS4, PS5, Xbox One, Xbox Series X/S, and Nintendo Switch. It will be released sometime in Winter 2022.