The second part of the trilogy has been revealed! 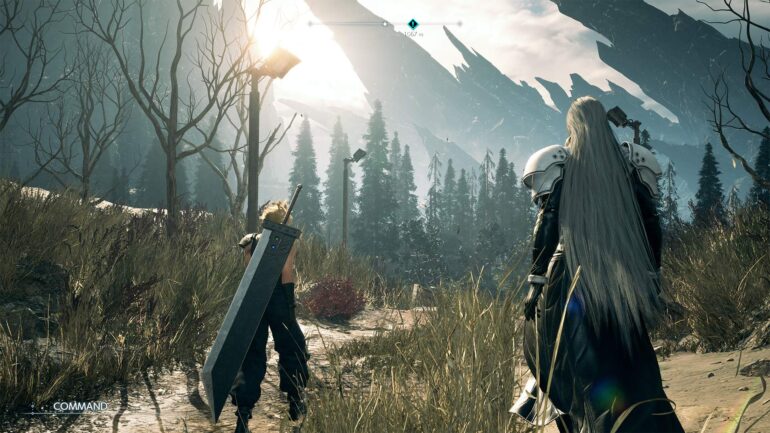 During the Final Fantasy VII 25th Anniversary Event, a short teaser was shown where Cloud and Sephiroth were traversing an area, which looks to be familiar to fans of the original game. This continues the story of the first part of the FFVII Remake series, where the whole party will be out of Midgar and ino the world.

Final Fantasy VII Remake Project Producer Yoshinori Kitase revealed that the series will contain three full games. The trilogy will have the following:

Aside from the big reveal of FFVII Rebirth, Kitase announced that the Steam version of Final Fantasy VII Remake Intergrade will be released today on June 17, 2022 in a couple of hours. It will contain the main game plus the DLC story where Yuffie is involved.