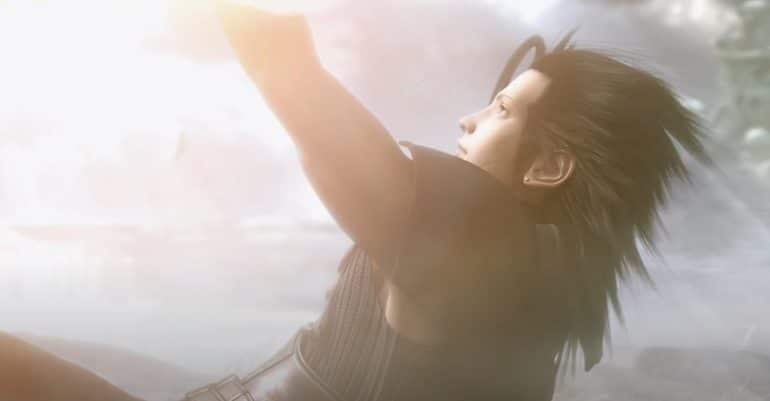 In early 2005, Sony launched its first portable console, the PlayStation Portable, often known as the PSP. It released a lineup of unique games such as Assassin’s Creed Bloodlines, Persona 3 Portable, Kingdom Hearts Birth by Sleep, and many more. Among the games that really intrigued me was Final Fantasy VII Crisis Core. The game had unique features that amazed me and now, Square Enix has done a remake for consoles.

Crisis Core Final Fantasy VII Reunion is a remake of Crisis Core. The story elements and gameplay are similar but have been vastly improved to suit consoles’ settings such as the PlayStation 5 and Xbox Series X. For those new to the series, the game is a prequel to Final Fantasy VII (FFVII) where the main character isn’t Cloud but his best friend and mentor, Zack. Everything in the game will show how important Zack was to Cloud and what events led Cloud to follow his own path including his rivalry with Sephiroth.

Not only do players get to see Cloud, but there are other familiar FFVII characters that players will be delighted to see and locations that are very familiar but also new to explore. There are also familiar scenes from the FFVII Remake that players will feel amazed at and familiar summons that they will find amusing.

The gameplay of the new Crisis Core game is still the same. Still, it was improved for the PS4, PS5, and the Xbox Series consoles. The game uses a mix of hack-and-slash systems with more JRPG elements that allow players to explore the world of FFVII further. Not only does the combat system have this, the DMW or the Digital Mind Wave, where players can use a series of attacks manually to perform moves to improve the stats of Zack or to perform attack combos to finish off enemies.

Enemies that looked somewhat old are made to be more challenging to face but are now both more manageable and difficult to face off. With proper equipment such as Materia and accessories, players will explore new and old abilities of the FFVII series. The fun part of what I love is the constant use of the Materia Fusion system that allows players to create new Materia with better stats and abilities to defeat enemies faster.

The way the story goes depends on how the players want to progress. They can choose to take on the story missions through and through or improve their stats and gather better equipment through side missions. Sadly, I am disappointed with the side missions in the game. Most of it was repetitive and I was hoping for a bit more challenging missions. I know this game is a remake, but I felt they could have done things to improve it even better.

In terms of graphics, the majority of it is really well-made. The cutscenes, even though they are from the PSP version, are more suited to watch on 4K quality. Watching familiar scenes such as Genesis, and Angeal vs Sephiroth in better quality made me want to play the game repeatedly. During combat and exploration, Zack’s natural stance and body structure including his movement have improved greatly and I loved how dedicated Square Enix was in making sure they made the FFVII series great to leave a mark in video game history.

Crisis Core FFVII Reunion is a great JRPG to end 2022. I highly recommend this game to many JRPG players who wish to start the FFVII series as it will let them know more about the game’s lore from the beginning to the end. Not only that, if players want a familiar feeling to the game, they can enjoy it on the Nintendo Switch as a handheld experience but I would highly recommend that they should play on the PS5, Xbox Series X, and especially on the PC to see how well improved the game has become. 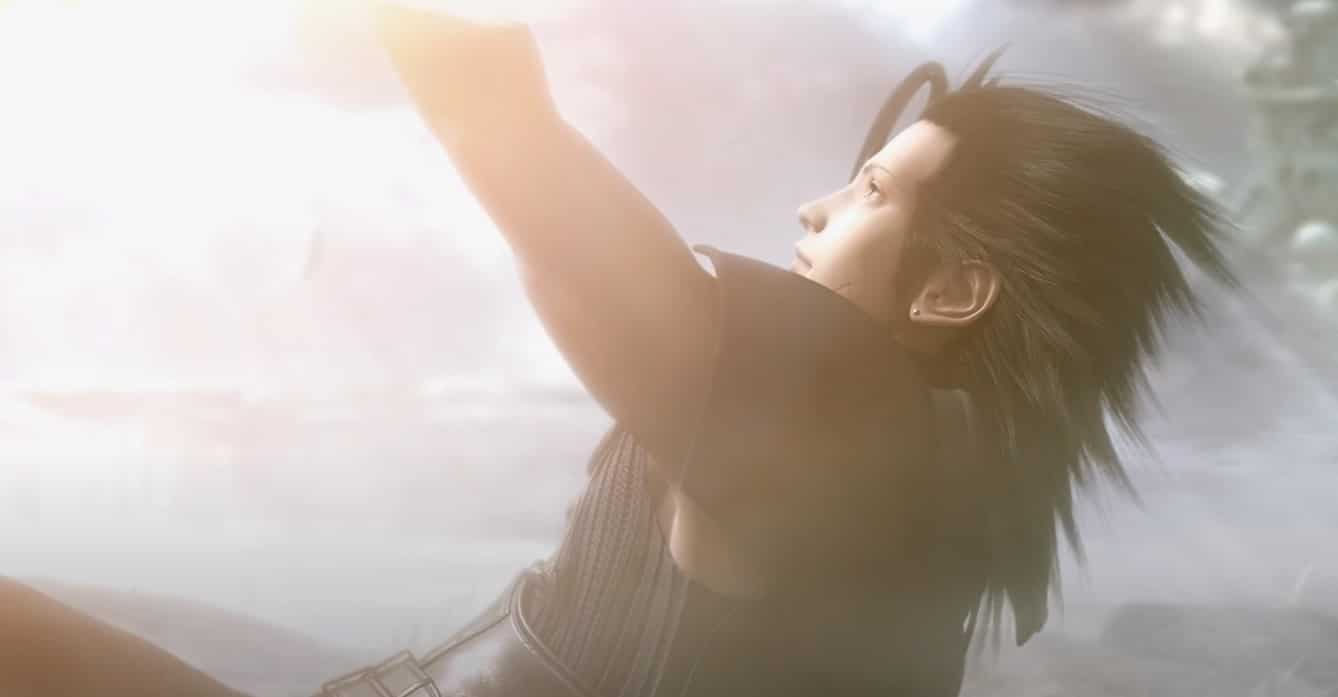 Crisis Core Final Fantasy VII Reunion – Review
Score Definition
When the issues of a game are rolled and stomped by its greatness, then it’s something to invest in if you have some spare.
Pros
Excellent Graphics
A Nostalgic walkthrough worth playing for
Plays an important role to know more the history of the world of FFVII
Combat System hasn't changed and its best not to.
Cons
Too many repetitive missions
8.5
Great