Physical editions for Unpacking have also been announced 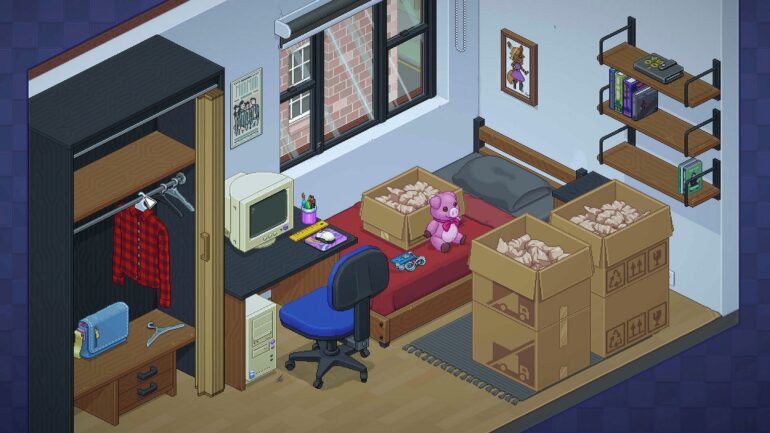 Humble Games and developer Witch Beam have announced that Unpacking, their zen puzzle game, is set to launch on PlayStation 4 and PlayStation 5 later this Spring. Further details will be provided in the upcoming weeks.

Check out the trailer below celebrating the announcement.

Unpacking is a zen puzzle game about the familiar experience of pulling possessions out of boxes and fitting them into a new home. Part block-fitting puzzle, part home decoration, players are invited to create a satisfying living space while learning clues about the life they’re unpacking.

Unpacking is already available on Nintendo Switch, Xbox One, Xbox Series X|S, and PC (via Steam and Humble Games).