Unpacking Releases on PlayStation 4 and 5 Next Week

The move is nearly done, Unpacking is set to release on PlayStation very soon 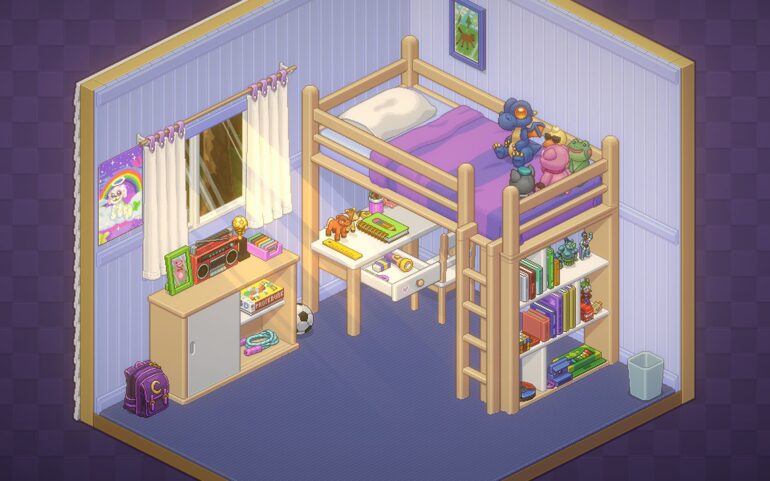 Humble Games and developer Witch Beam has announced today that their critically acclaimed zen game, Unpacking, will be launching on PlayStation 4 and PlayStation 5 next week on May 10th, 2022.

Earlier in the year, Humble Games announced physical versions of the game.

For more context, check out the new PlayStation blog from developer Witch Beam which tells us how the items the character in the game relates to each of us as people who have experienced moving and uprooting lives.

Unpacking is a zen game about the familiar experience of pulling possessions out of boxes and fitting them into a new home. Part block-fitting puzzle, part home decoration, players are invited to create a satisfying living space while learning clues about the life they’re unpacking. Over the course of eight house moves, they are given a chance to experience a sense of intimacy with a character they never see and a story they’re never told.

Unpacking is already available on Nintendo Switch, Xbox One, Xbox Series X|S, and PC (via Steam and Humble Games).