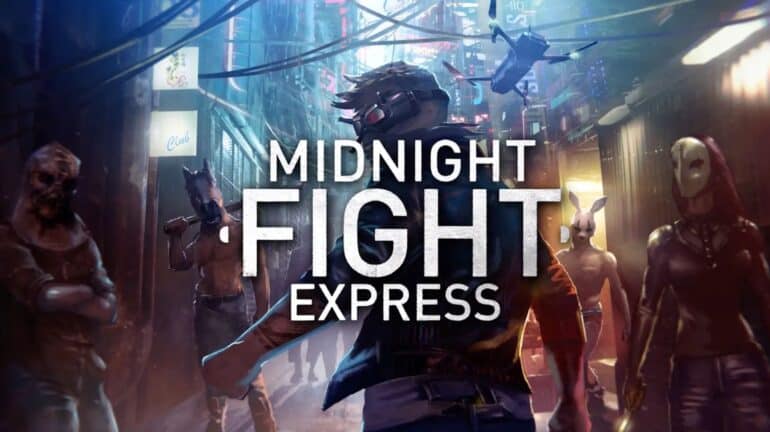 There are times when a game stumbles in many ways but the core gameplay is just so strong that it manages it carry it through. That’s the case with Midnight Fight Express. Midnight Fight Express is an action beat-em ‘up with a simple yet stark art style. The game mainly revolves around punching, countering, and dodging attacks and each of these acts feels pretty damn good. But the game does fall back in some other aspects which hurt it in some spots.

In Midnight Fight Express we control “Babyface”, an underworld sleeper agent who is dragged back into the underworld by a mysterious drone claiming that they have until sunrise to prevent a citywide criminal takeover together and you are the only one who can do it. Most of the story is told as flashbacks with Babyface sitting in an interrogation with cops. And it follows how Babyface and the drone uncover and clean up discovering shocking secrets about each of them. To be honest, at some point I zoned out of the story. There are maniacal lutinets and the one big bad with each of them making a fun boss. The dialogue is cheesy and very self-aware which can be fun sometimes but it felt like background noise to there to tie the combat sections together.

And coming to the gameplay it is mostly dependent on the melee combat of the game with all its functions of aforementioned punching, countering, and dodging. As the game progress, there are 40 upgrades to be unlocked with each of them adding new moves, finishers, additional weapons, and more. These add to the versatility of the combat by adding actions such as grabbing, throwing, and secondary guns along with a rope gun to pull enemies. And successful continuous use of these abilities efficiently builds up combo meter which throws Babyface into a frenzy in which one is faster and stronger. Every time I got this it felt earned. I personally played on the hard difficulty so the frequency of this can be shorter at easier difficulties. And between all, there are fun vehicle levels with comparatively simple mechanics which do not overstay their welcome. All this while fun techno music blazes throughout the game. The music compliments the gameplay and the seedy underworld greatly.

Midnight Fight Express has 40 levels in total and each of these levels gives a skill point. So by the end of the game, all the upgrades can be unlocked. Midnight Fight Express encourages everyone to play the levels over and over to perfect the grading and complete its challenges. And it is damn fun to do so. This is even incentivized by various customization options where one can change how one looks. There is even a practice mode which is helpful to use new moves in safe space as the player can set any of the discovered enemies with any of the weapons. Soundtracks can also be selected here which are unlocked with each level or by completing different challenges.

But through all this, the game seems pretty damn awesome but there is one aspect of combat which in my opinion does not fully work, namely the ranged combat. This is the sense where one can pick up guns and shoot enemies. And this is not because the guns feel bad, they feel good but they are not as fun as the hand-to-hand combat. This is while being the most efficient option both in terms of building up combos and clearing enemies. So in the later levels which have many guns, I was using them to get buy the most efficient rather than the more fun way; this is compounded with a few enemies which are required for me to use guns and it can get irritating.

Midnight Fight Express does nothing new but it does not really need to, while it can get bogged down by its boring ranged combat it is more than propped by its engaging and really fun hand-to-hand combat, good soundtrack, and extensive customization. 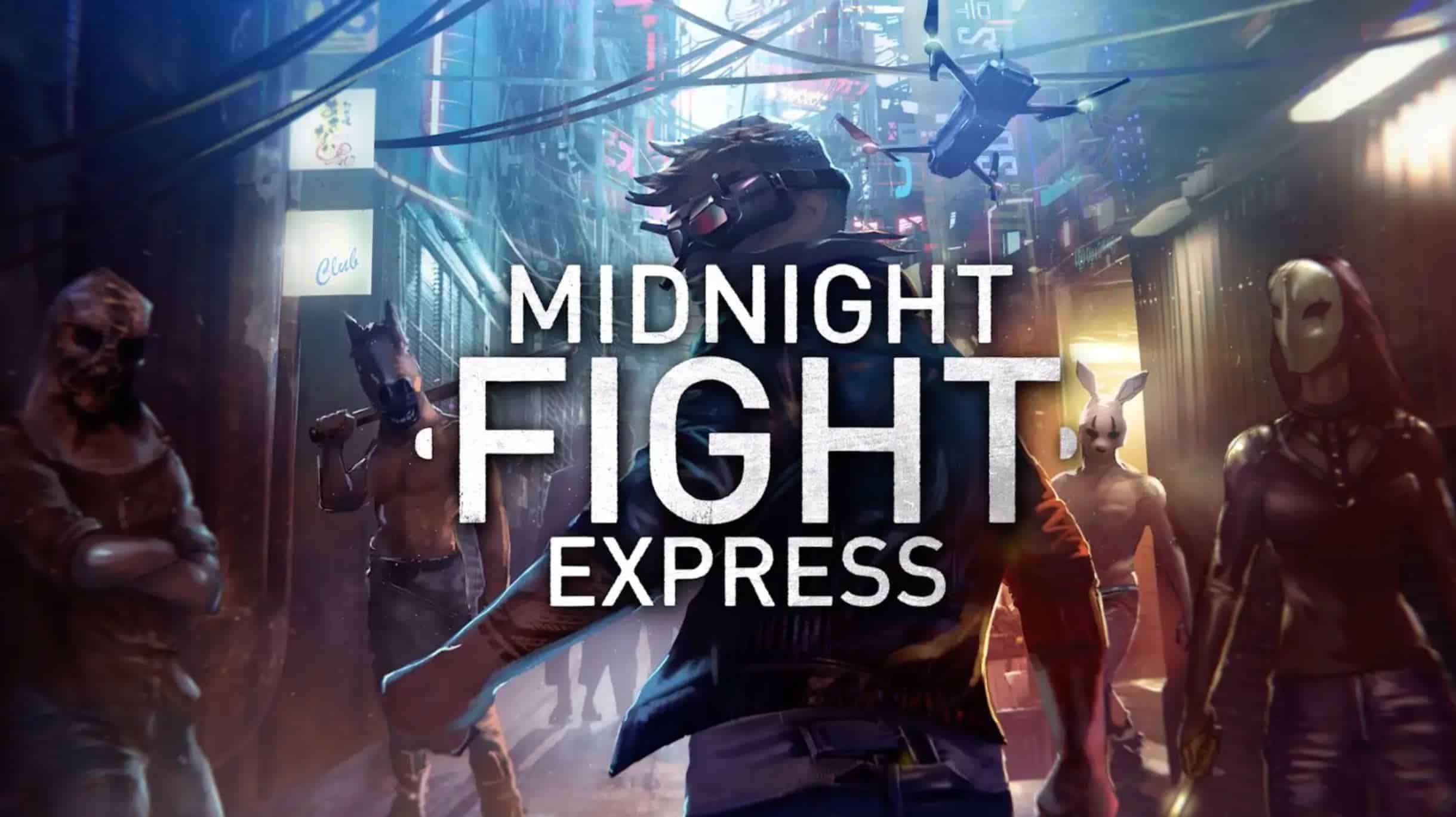 Midnight Fight Express – Review
Score Definition
When the issues of a game are rolled and stomped by its greatness, then it’s something to invest on if you have some spare.
Pros
Fun and responsive hand to hand Combat
Good soundtrack
Fleshed out practice mode
Great unlocks and customization
Cons
Boring long range combat which is more efficient
8
Great