The fourth installment of the series is finally announced! 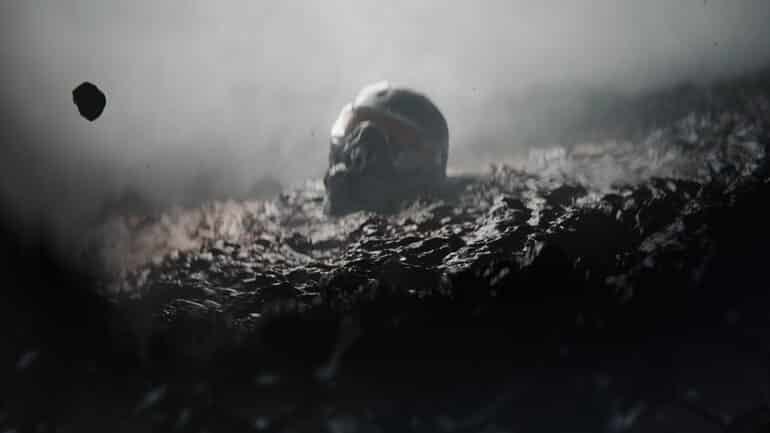 It is a good time to be a Crysis franchise fan because of this big announcement from Crytek: Crysis 4 just got announced!

Game developer Crytek recently posted their biggest news for this month on their social media account with a short video clip attached. The start of it was a bit cryptic and mysterious, but for a fan of the game series, they would instantly know what it was after the sun part of the video.

The most definite object that would confirm that it was a Crysis announcement was the distinct helmet that was focused at one time in the middle of it all. Also, the number 4 really made it all clear with the quote “It’s time to join the journey and be the hero.”

Crytek then followed this up a few moments later with a confirmation that this was an announcement for the fourth installment in the Crysis series. They promised that there will be more information at a later time on their official blog that can be found here.

Some of the fans on the comment section are already excited of this big announcement. Some are already posting memes about it, while others taunting the biggest if they can run this game on their latest PC builds, just like the old days.

We now have a new Crysis game guys! Very exciting news for the fans!