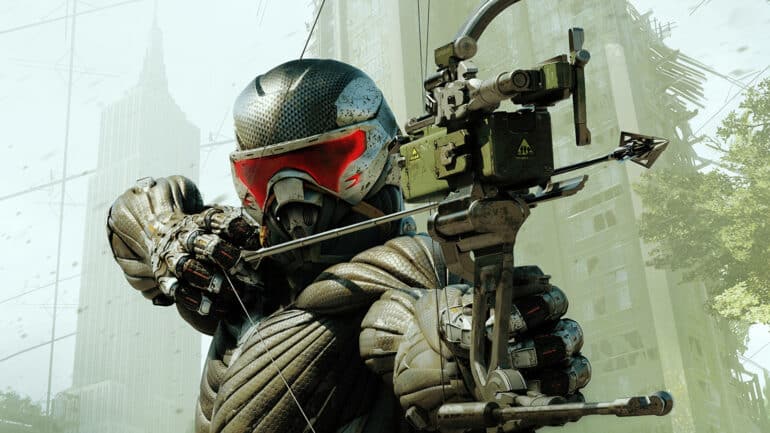 Crytek has officially revealed the new game director that will lead the development of upcoming video game sequel Crysis 4.

With the development of the Crysis sequel underway, Crytek seems to be looking for new talent for certain positions and one of those is the game director. They have found one and they have recently announced who will be filling up that job.

Crytek has hired Mattias Engstrom as the new game director for Crysis 4. He will start working on the project this week. For some of his credits, he has worked as the game director on the popular video game Hitman 3.

Aside from Engstrom’s new designation, Crytek revealed the list of job vacancies exclusively for the upcoming sequel. This means the studio is now ramping up their development efforts of the game.

No other details have been revealed yet for Crysis 4, but it should be soon with this new reveal.

Crysis 4 is still in development.