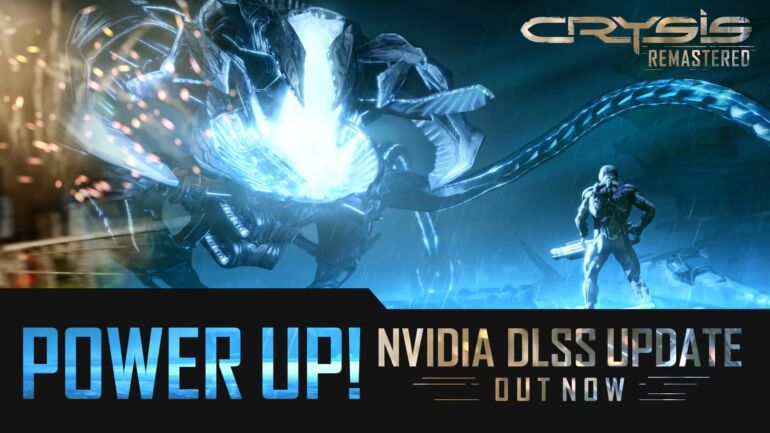 Game studio Crytek has announced that a new update was just released today for Crysis Remastered on PC.

The new free update adds DLSS support to the game. It will run on compatible Nvidia graphics cards and offers a big improvement on performance. This offers up to 40 performance boost with increased frame rates.

Aside from the DLSS support, PC update 2.1 offers other stuff as well. Check out the full patch notes here:

Crysis Remastered is now available on PC, PlayStation 4, Xbox One, and Nintendo Switch.