Cult of the Lamb Reaches Newest Milestone on First Week

Big sales in just a week since launch! 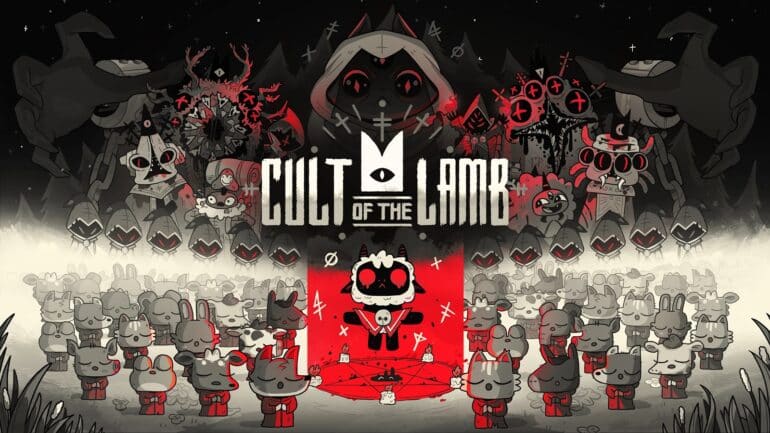 According to Devolver Digital on its official Twitter account, the massively popular indie game has now sold 1 million copies worldwide in just its first week. It is impressive that those sales numbers were just recorded yesterday and that the game has been out for just a week only. This game definitely got one of the biggest launches this year as an indie title next to another popular game Stray.

The development team quickly posted on its official Steam page and shared this message:

The Lamb has blessed 1 MILLION players in our first week!

Honestly, we are still processing everything that has happened. This all started as small ideas; could we combine these two genres that we love? Could we make something horrifyingly dark but cute at the same time? As a small team working on this game for several years, it makes us so happy that you’ve enjoyed it.

But we still have much more to come! We are working on FREE major content updates that will add more depth to Cult of the Lamb. We have already resolved many issues on PC while several improvements and fixes are on the way to other platforms. This is just the beginning as the Cult has so much room to grow!

With all of the craziness of the past week, we want you to know that we truly appreciate your support.

From every one of us at Massive Monster,

Cult of the Lamb is now available on PC, Nintendo Switch, PS4, PS5, Xbox One, and Xbox Series X/S.