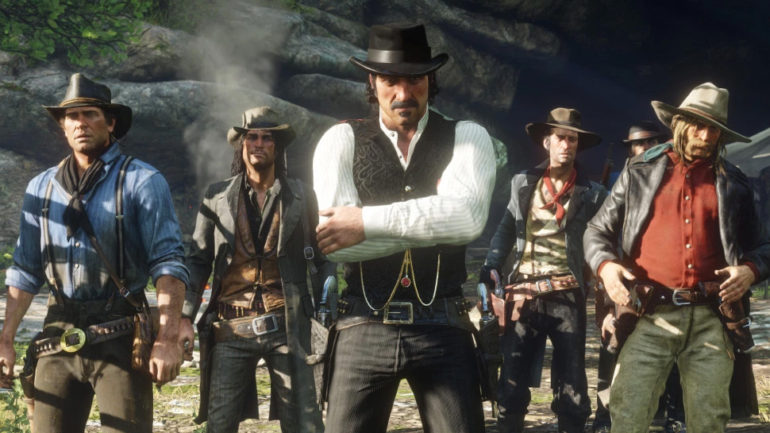 Co-founder for Rockstar Games, Dan Houser, is leaving the company on March of 2020 according to a Take Two document. For those that don’t know, Dan Houser is also a writer for every Grand Theft Auto installment as well as Red Dead Redemption and Red Dead Redemption 2. No doubt Houser has been critical into the development of Rockstar’s creative vision.

Along with his brother, Sam Houser, have been an integral part of Rockstar Games since the beginning. And many could question how Dan’s departure could affect the company’s development on a whole.

We are extremely grateful for his contributions. Rockstar Games has built some of the most critically acclaimed and commercially successful game worlds, a global community of passionate fans and an incredibly talented team, which remains focused on current and future projects

According to the Take Two document

Rockstar Games has always been divided between balancing well narrated single player experiences and online multiplayer. With Houser departing from Rockstar Games, some may fear that this could mean that the company will be going down the less traditional path to focus on online gaming.

Dan Houser has no doubt had a hand in creating many memorable moments. He will certainly be missed. We hope that he isn’t finished writing thrilling narratives for video games yet.