In Rogue Lords, cheating is part of the game 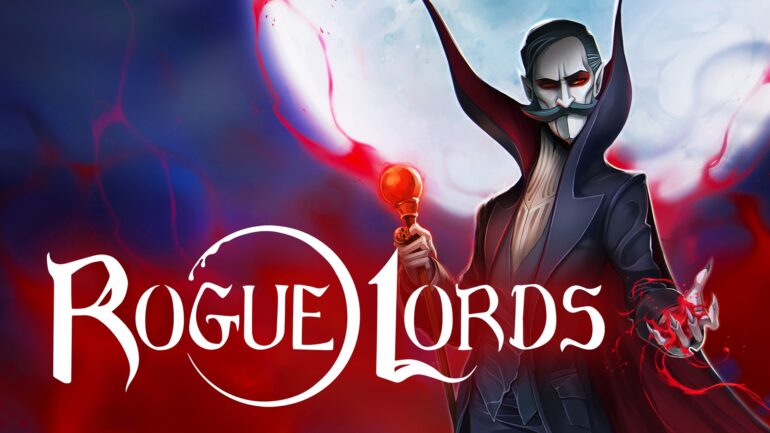 Publisher NACON and developers, Cyanide Studio and Leikir Studio, have announced that their turn-based rougelike game, Rogue Lords, is available today on PC (via Steam and Epic Games Store.)

Play as the Devil, find artefacts with legendary powers and regain your former strength to take revenge on the Demon Hunters in Rogue Lords, a roguelike in which cheating is part of the game.

Rogue Lords takes you to a dark and mature world inspired by 18th century New England and the Salem Witch Trials. Players take on the role of the Devil. You have returned to the human world to take revenge against the Demon Hunters who subjected you to a heavy defeat 10 years ago.

Rogue Lords will arrive in early 2022 on PS4, Nintendo Switch, and Xbox One.

For more information about the game, visit its official website. You can also check out our previous article on the game, highlighting the game’s story, here.