Dark Souls Remastered PC Online Features Are Back on Track 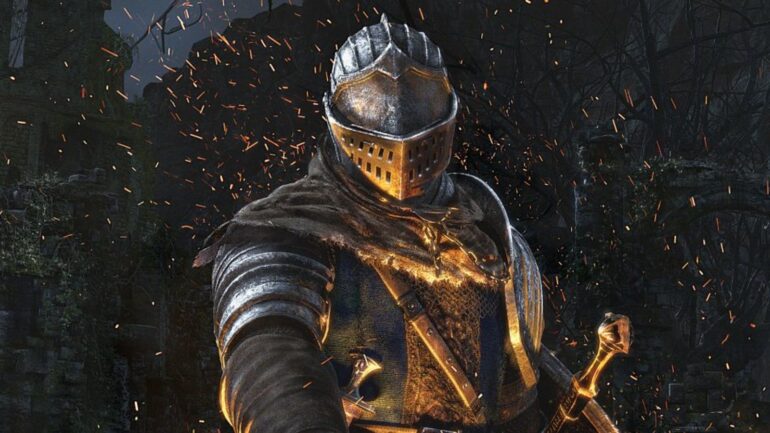 It has been ten months since Bandai Namco pulled the online support for its Dark Souls trilogy on PC, and the online services for Dark Souls Remastered. Today, PC version owners can now celebrate as servers are back online and services can now be accessed again.

While it has been quite a celebration for the fans, Bandai Namco has not shared any other statements about turning the online services back on. They only said thanks for their patience, understanding, and support.

Dark Souls Prepare to Die Edition, Dark Souls Remastered, Dark Souls 2, Dark Souls 2 Scholar of the First Sin, and Dark Souls 3 servers were temporarily deactivated way back in January 2022. There were reports saying that these titles were vulnerable to Remote Code Execution exploits.

After a few weeks, the game company shared a statement saying that the issue on the servers will not be addressed until the release of Elden Ring. A few months go by and Dark Souls 3 online features were back. Dark Souls 2 Scholar of the First Sin got back its server in October 2022. Dark Souls Prepare to Die Edition’s servers were put down permanently due to an aging system.