Dave the Diver to Release Onto Steam This Fall 2022 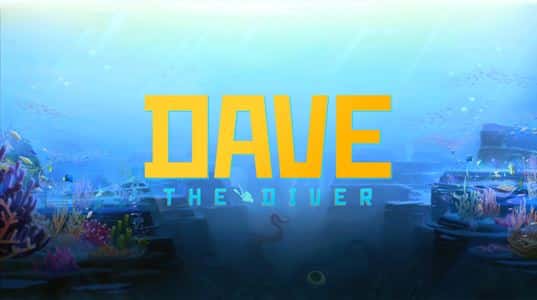 MINTROCKET has revealed today its first unique gaming experience, the deep-sea adventure, Dave the Diver. The game is set to launch on Steam Early Access later this year. Combining some adventure, a little RPG, and a splash of tycoon gaming, Dave the Diver plunges players into an oceanic adventure set in a mysterious marine cavern. As they explore the depths of the ocean with Dave, gamers will uncover the secrets behind the big Blue Hole.

Dave the Diver will make an appearance on Steam Next Fest from June 13th-20th ahead of its early access launch. Players can wishlist the game right now.

You can watch the game’s first trailer courtesy of the developer.

Dave the Diver will enter Steam Early Access in the fall of this year.