Crystal Dynamics has themselves a new design director 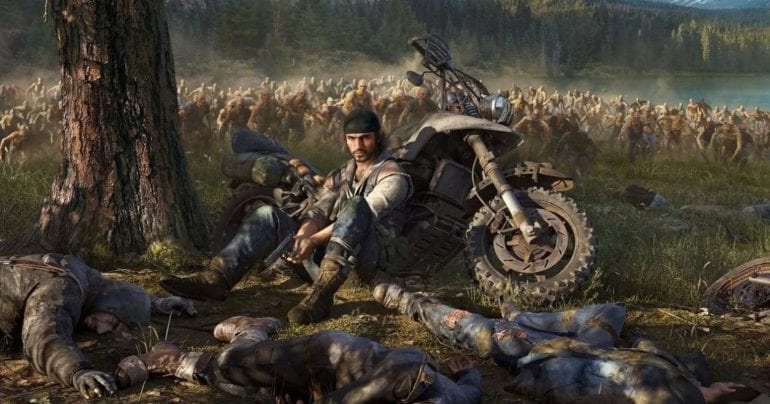 Jeff took to Twitter and announced, “I’m excited to announce I now work at the amazing Crytal Dynamics as Design Director.” Apart from the announcement, he is moving to Seattle and shouted out open positions for prospective developers near his place of employment.

Ross has been vocal in the past concerning the sequel to Bend Studio’s Days Gone that never got a chance to happen. According to Ross, “local studio management always made us feel like a big disappointment.” This is in response to Ghost of Tsushima getting to celebrate about their 8 million copies sold while Days Gone was considered a failure in the eyes of Sony.

In other news, the next Tomb Raider game is going to be developed on Unreal Engine 5.