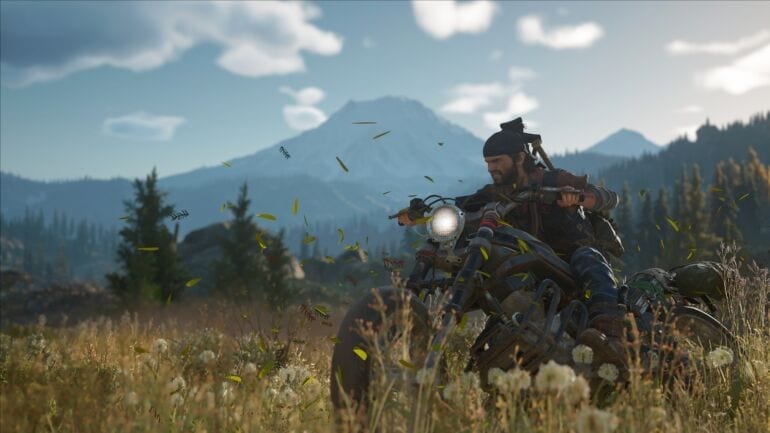 After the reveal of former PlayStation 4 exclusive video game Days Gone coming to PC, its Steam page was shared with its system requirements.

PC players who want to play the former PS4 game might want to prepare themselves before buying it on Steam. While the minimum requirements are not that heavy, it should be noted that it is asking for some quite high specs for a PC build. It is recommending an SSD for data storage and at least 16GB of memory.

Recommended specifications are quite high though with at least GeForce GTX 1060 with 6GB video RAM, and a fourth generation Intel Core i7 processor to name a few.

Check out the full specs below:

Aside from that, the game will include these features:

Days Gone will launch sometime in Spring 2021 for PC via Steam. It is now available on PS4 and playable on PS5.