Accessibility features will make the game more enjoyable for everyone now. 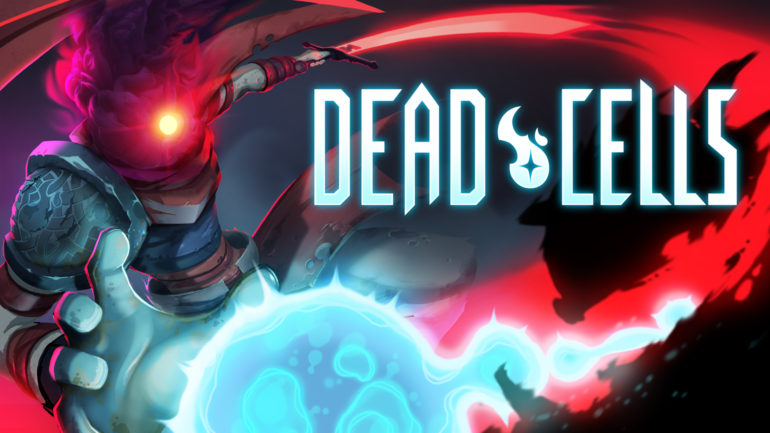 Dead Cells has always been about the challenge of getting through some very complicated and difficult areas and if players get defeated, they will have to try again and use other options to overcome those challenges. Evil Empire calls this a “tough but fair experience” for players. They do acknowledge that it can be complicated for other people, which is the reason for them to add these new features.

“When you activate assist mode, there is a disclaimer that comes up saying part of the fun of Dead Cells is to enjoy the tough but fair experience, but we know that it can be complicated for some people,” said Evil Empire Marketing Manager Matthew Houghton in an interview with media outlet Twinfinite.

Houghton also revealed the new continue mode, where players could start on the spot where they died instead of going back to the start. They also start with the same build. There is also an auto-hit mode, which makes their character automatically hit enemies when they are nearby. This particular mode comes from the mobile version of the game.

There are new options for the controls, Houghton confirms. Players can now rebind the sticks, the UI has new options to choose from like color, font, size, and font type. Anything to make it easier for players who cannot play the game properly with the default settings.

There are new settings that can be customized for the songs, music, and SFW, Houghton revealed. If a player has a hard time hearing enemy attacks, they can lessen the volume of other sounds and leave the enemy attack sound effect on normal or raise it to higher levels. It all depends on their preference.

These new Dead Cells accessibility options will definitely make it easier for players, especially those who might have disabilities, to enjoy the game via their own preferences.