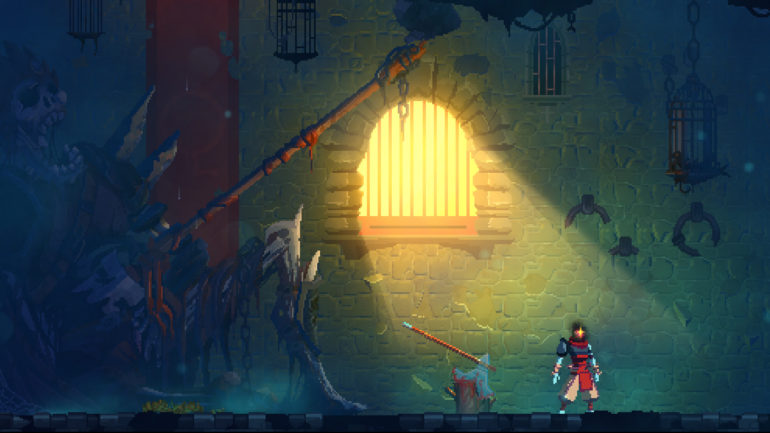 The Legacy update allows players to visit the old version of the game, with every major iteration since the Early Access launch available. Players only need to go to the game’s properties menu on Steam, select the betas tab and then pick which version they want to play through.

Players are advised to play through these earlier versions for nostalgia, but for the other developers they suggest it could be handy for them. It could them how the studio improved the game from one version to another.

Everything from the beta of the Christmas update has also been added for everyone with the Legacy update. It includes a Steam Cloud hack that creates save backups that it cannot delete, a weapon rework, new weapons, new mutations, and a Christmas skin.