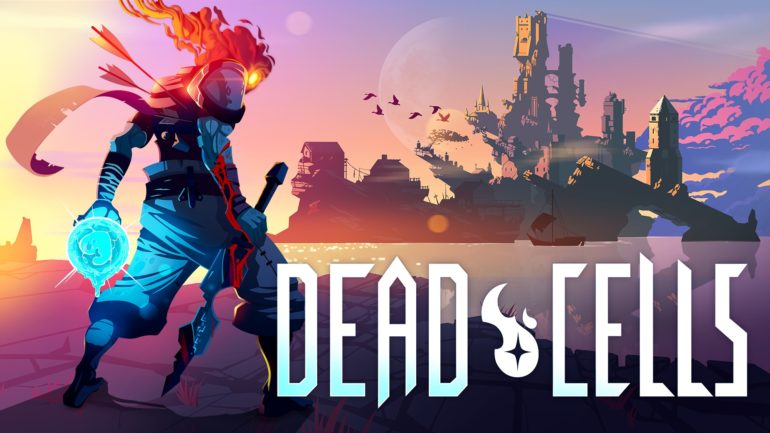 The developers revealed that the popular indie action video game has surpassed 3 million copies sold worldwide, which is a big achievement ever since it came to early access on Steam way back in 2017. Both studios have thanked the fans and the gaming community for this great achievement.

Aside from the milestone, the developers have released a brand new update called Update of Plenty on PC. The console version will be coming later on.

The new update has changed many things in the game like items and weapons. These changes have either completely reworked, nerfed, or boosted said contents. One of such notable changes was the crossbows, which are now two-handed weapons instead of one-handed. A backpack was also introduced that allows players to wield a weapon while holding a two-handed weapon.

There was also economy rework in the game since many fans have brought this to the developers several times already. They implemented small and big changes to improve the economy of the game.

There is a short list of what has changed:

There is the new shock damage over time status, which is the fourth one. There are also some DoT reworks with this new update. Check the list below:

The damage mutation has been reworked as well. It suffered from poor scaling, which made them very useful at low difficulties, but getting less and less useful as players progressed through the game. They made changes to remedy such issues.

More changes have been added to the game with Update of Plenty, which can be read here.

Dead Cells is now available on PC via Steam, PlayStation 4, Xbox One, Nintendo Switch, and Android.