Players will be forced to choose another weapon for the better. 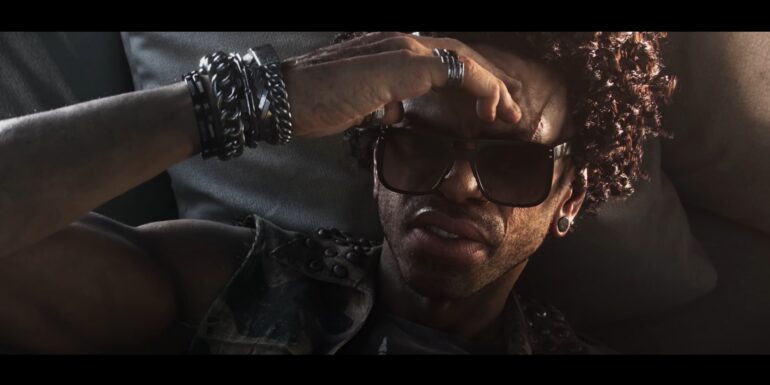 Dambuster Studio recently explained and defended their reason for using the same old mechanic from the original game in the upcoming sequel Dead Island 2.

Design Director Adam Duckett recently spoke with media outlet VG247 in an interview to talk about the most anticipated zombie game Dead Island 2. One of the rumors that are floating on the internet recently revealed that the sequel will still be making weapons breakable, which meant a weapon in the game will have a durability gauge. When that gauge goes empty, the weapon will break and players will have to use another weapon. The director actually confirms this in the interview and defends their reason for bringing it back.

“Ranged weapons have ammo, so melee weapons have degradation,” Duckett explained. “We’re generous with it; we want players to explore the full arsenal of weapons – so we have so many great mods, and so many perks, and so many other things in this game that we want players to cycle through. It also helps that players can keep a wide variety of tools in their arsenal, so they’re never going to be without something they can use.”

Art Director Adam Olson added that weapon durability would have fit with the game’s tone too. “Because this is a game that just keeps going, this is a game that’s over-the-top – but we want to be grounded in reality. Having one foot in reality – and having weapons that break – helps us push other parts of the game into that over-the-top mentality.”

Duckett revealed that turning off the HUD will let players see the weapon degrade in front of them after using it against zombies for a long time. It would look degraded in various stages. This would warn the player to change weapons now since this weapon could give out possibly after one or two uses.

“That’s something we really wanted to do with this game; we want you to be able to turn off the HUD and know everything that’s going on,” adds Olson. “From our point of view, we want you to be able to tell the enemy’s health, how damaged they are, how degraded your weapon is, how long you’ve been in the fight… just from looking around you. We want everything to be obvious to you, with the UI or without it.”