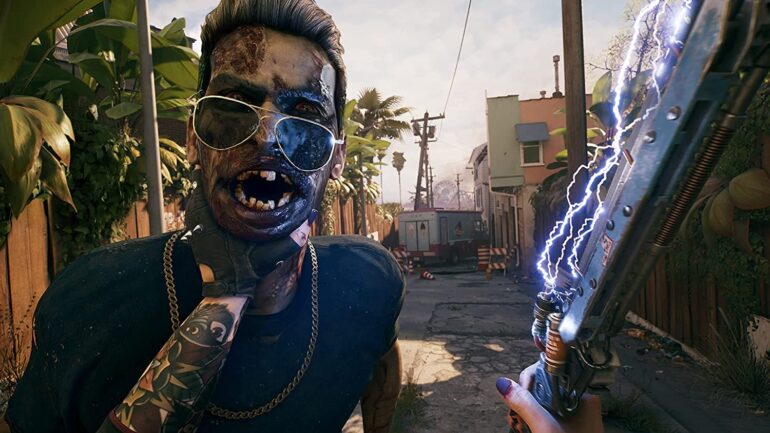 Quick Silver have recently announced that there will be a Dead Island 2 gameplay showcase happening next month.

There will be a gameplay showcase that will air on Tuesday, December 6, 2022. This will be the first time a proper gameplay showcase for the most awaited zombie shooter sequel. It has been a long time since its first unveiling in 2014.

After the first unveiling, the development has been quite long. In 2015, it lost its original developer but eight months later, British developer Digital Sumo took over the project. In 2019, Dambuster Studios then took over.

Delays continued and the launch got pushed back over and over again. Currently, the release window is April 2023. Soon, there will be a gameplay showcase on December 6, 2022 at 8 PM GMT/ 9 PM CET/ 1 PM PT.