Kill zombies on the streets of LA! 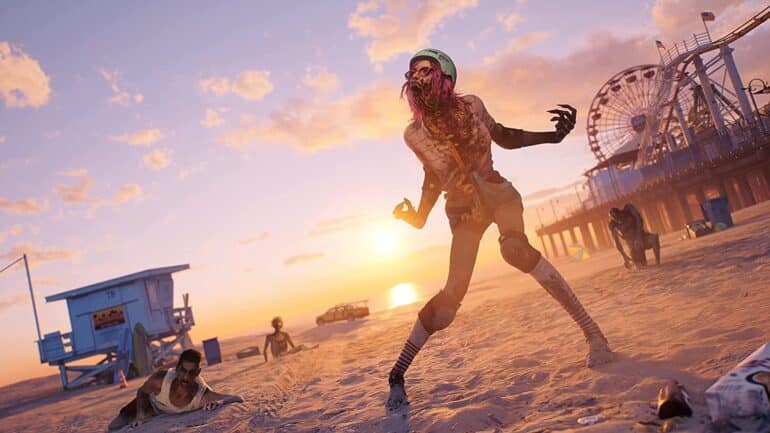 Dambuster Studios and Deep Silver shared details about the location setting of Dead Island 2 and how they made it possible for the game.

In an interview with media outlet Eurogamer, Game Director David Stenton and Creative Director James Worral talked about the most awaited sequel of them all: Dead Island 2 that everyone thought had already died and thrown into a dark abyss. It seems to be alive and now a release date has been revealed. Fans of the original game can now rest easy that they know the sequel is finally happening.

One of the interesting topics that the two executives discussed was the location setting of the game, which is in Los Angeles. According to Stenton, L.A., in this game, has been divided into a series of districts that can be unlocked as players progress through the story. The districts will vary in size: some of them are small while others are really expansive and lets players explore a bit. Expect a lot of side quests to find in these districts.

Worral explains that each of these districts has its own zombie population to look out for. The zombies there will be dressed to reflect their particular LA life when they were alive. For example, zombies that are dressed in bikinis and speedos are definitely located on Muscle Beach. Players might also find oversized zombies with bulging muscles since it is called the Muscle Beach.

The creative director said they wanted players to feel that these zombies were once real people and they had a lifestyle in that particular area.