He says is a bit conflicted of this new remake. 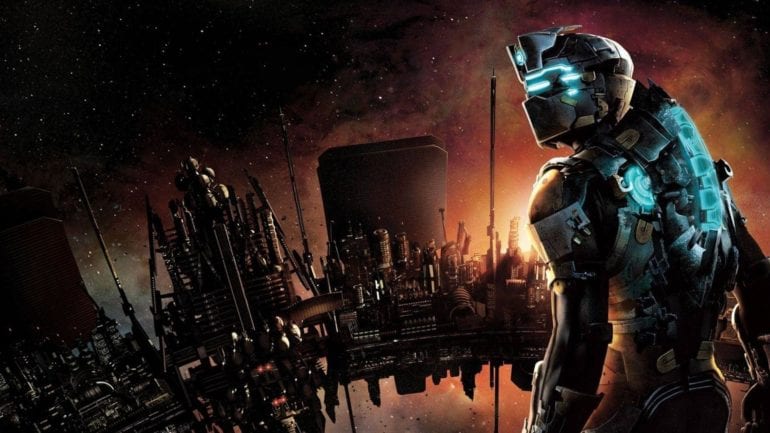 This new remake of video game Dead Space is now being developed by Motive Studios, which took over for the original developer Visceral Games. The original studio shut down years ago, in 2017 so it was up to Motive Studio to take up the reins. There are some of the developers from the original team has joined the new one, but there are others who did not. One of those is the former Creator and Executive Producer Schofield.

Schofield spoke with media outlet Game Informer after he was asked about the upcoming Dead Space Remake. He admitted that he took the announcement last year as more of a compliment. He was glad that the franchise has gotten a second chance instead of just fading from history. He also admitted that he was a little conflicted because he felt a bit disappointed that there is a new title of the franchise is being made and that he was the creator of that franchise but he is not involved in it.

The former creator does say he wishes the developers well. He wants to see the franchise to live and that where he wants to be. He even wants to play the new game.