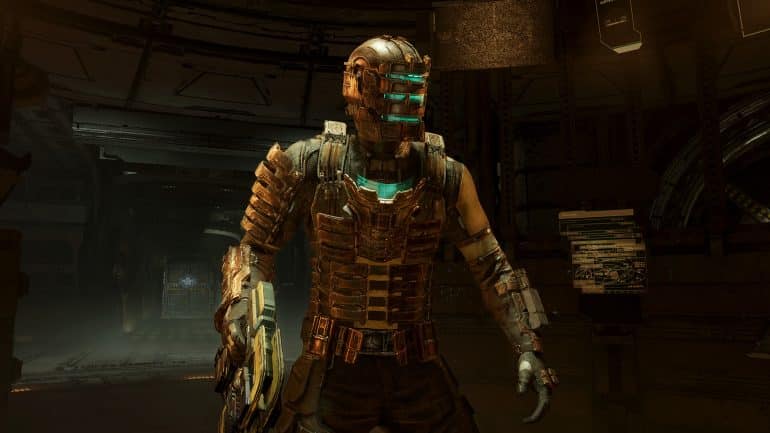 Based on the complete trophy list, Dead Space Remake alternate ending has been officially confirmed, unless EA changes its mind and makes last-minute changes.

The full trophy list has been revealed by website Exophase, which shows one trophy that obviously unlocks the Dead Space Remake alternate ending. The title is a big spoiler so it will not be shown here, but we can show you guys the description which reads “See the alternative ending on any difficulty mode.”

Players who have played the game series since the original would definitely know that the original game only has one ending. Since there is a new alternate ending, it has been confirmed that new content was added to the game. This is new stuff that no one has seen before, so this is a whole new experience for all players.

The list also includes a trophy that gets awarded to players who have completed the game in New Game Plus. This confirms the game needs at least 2 playthroughs in order to achieve all trophies and unlock the platinum trophy.

A few days ago, EA revealed the preload dates for Dead Space Remake and confirmed that PS5 and PC players would be able to preload the game later. Xbox Series X/S owners can preload the game on January 20, 2023, at 8 AM PT/4 PM GMT, which is 7 days earlier compared to the PS5 and PC versions, which can only be done on January 25, 2023, at 8 AM PT/4 PM GMT.

In other news, EA is now combatting Dead Space Remake leaks before the game officially launches in just a few days. It was reported that the leaked video was the game’s opening two hours. It was quickly removed by EA. A follow-up video got uploaded too, but that was removed right away.

It was confirmed that the video came from PS5 footage. EA took a while to remove it as it was reportedly up for viewing on YouTube for a long time.

Players are advised NOT to visit Reddit and other sites that feature various spoilers from the game.