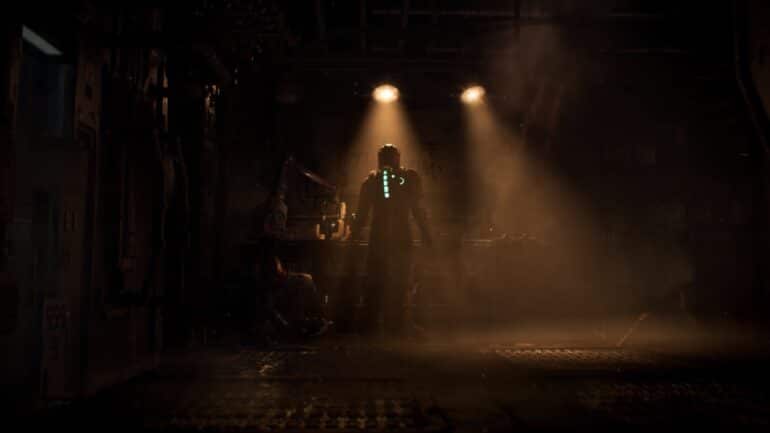 Journalist Jeff Grubb recently reported that game developer Motive Studios is aiming for a 2022 release of Dead Space Remake, specifically late 2022. This is a bit earlier than most have already speculated before, but this is all good for any fan of the franchise.

Grubb revealed that EA is planning to release the game in fiscal 2023. If there are no issues in development, EA would possibly make an announcement of its possible release window next year.

The journalist did reach out to EA for comment and a spokesperson gave this statement:

“We haven’t shared a release date for the game, and we don’t have any comment based on the current rumor and speculation. But we’re glad people are excited for the game!”

EA is rather silent about this right now, but it could be possible they would be releasing bits and pieces of information to keep the hype going. We will just have to wait for them to share the information we want for Dead Space Remake later on.