Dead Space Remake Will Not Have Load Screens and Camera Cuts

Unless you die of course. 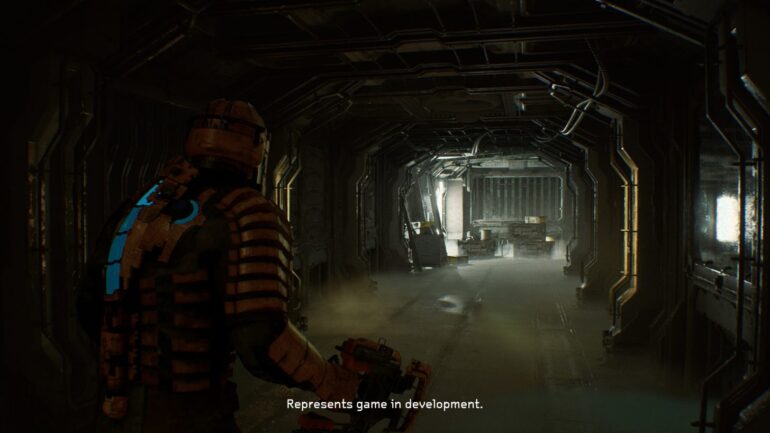 According to Senior Producer Philippe Ducharme, players will be able to start the game and end it with no camera cuts or load screens at all. There will be a camera cut but that will only happen when Isaac Clarke dies. Immersion will not be cut with this awesome feature.

“The Ishimura is now fully interconnected, so you can walk from Point A to Point Z, visit the entire ship, and revisit locations you’ve already completed to pick up things you might have missed—that’s all-new,” says Ducharme. “It’s now a completely unbroken experience.”

Dead Space Remake will have substantial improvements from the original version. This includes its development in EA’s property Frostbite engine. Creative Director Roman Campos-Oriola confirms this in a statement.

“Every asset—every animation, every texture, every effect or piece of enemy behavior—has been rebuilt in the new engine,” said Roman.