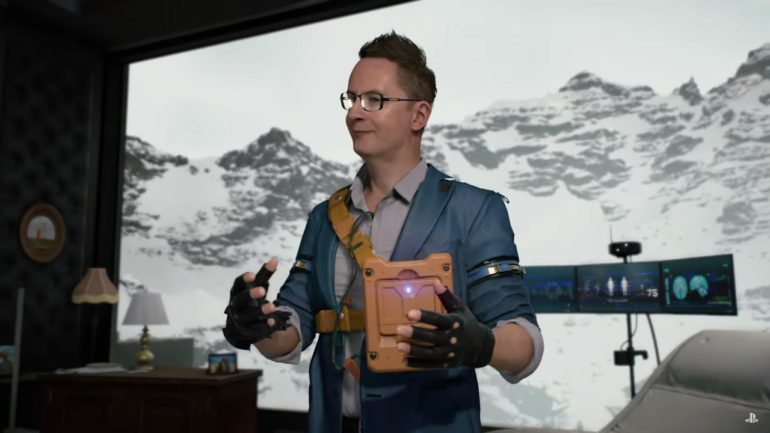 The new changes can benefit players who want a separate action for getting in and off a vehicle. Key assignments that got reverted when restarting was annoying since players had to reassign them again. Good thing it got fixed.

Death Stranding is now available on PC via Steam.